Registered Education Savings Plans (RESPs) are the most effective way to save for your child's post-secondary education in Ontario.

Saving for your child’s future is a daunting task. However, with the help of a Registered Education Savings Plan (RESP), you can start investing early, making it easier to tackle college and university expenses.

What is an RESP?

An RESP is an investment option sponsored by the Canadian government that helps individuals save for their child’s, grandchild’s, niece’s, nephew’s and similar beneficiary’s post-secondary education.

Plan subscribers—those that open an RESP and make contributions into it—designate a beneficiary who can then use the funds to cover expenses related to apprenticeships, trade schools, colleges and universities.

Subscribers can enroll in RESPs simply by opening an account with a bank, credit union or other financial institution.

The first $2,500 you contribute each year gets a 20 per cent matching contribution from the federal government using what’s called a Canada Education Savings Grant (CESG). Under CESGs, beneficiaries are entitled to a total of $7,200 of government contributions.

Don’t wait to start saving for a loved one’s future. Contact us today to learn more about RESPs and if they are the right fit for the children in your life.

Who can open an RESP?

While parents are the most obvious candidates as contributors, anyone can open up an RESP plan. The person opening the RESP plan is referred to as the Subscriber. Where there is a single Subscriber, it is strongly recommended they designate a Successor Subscriber within a will to ensure the RESP continues after death.

How do RESP’s work?

When should you start contributing to RESP’s?

All you need to start contributing to a RESP account is a SIN number for the beneficiary child. The earlier this can be obtained - including directly after birth - the sooner the RESP can be opened.

How much should I contribute to RESP’s?

You can contribute as little as $50 to open an RESP account. If you contribute $2500 annually per beneficiary child, you will also receive the maximum $500 Canada Education Savings Grant each year.

How much does the government contribute to RESP’s?

The government will provide a 20 percent match on up to $2,500 contributed per child annually. That means you could get a $500 Canada Education Savings Grant contribution each year up to a lifetime limit of $7.200 per beneficiary.

What is the lifetime of an RESP?

An RESP plan can exist for 35 years after it is opened.

What are the tax benefits of RESPs?

While contributions to an RESP are not tax deductible, the CESG money and investment growth paid to RESP beneficiaries upon satisfactory proof of enrollment is taxed to them, at their presumably lower rate.

When the money is withdrawn, only the accumulated interest and contributions by the government will be taxed. Students typically have a lower tax rate than their parents or other subscribers, therefore the total tax paid would be lower than if another financial planning tool was used.

Are RESP’s worth it?

What if I have more than one child?

A “Family Plan” can be opened where there are two or more siblings. These plans provide planning flexibility when the time comes to pay money out of the plan: although contributions are subject to the limits outlined above, money paid out of the RESP can be in any proportion, subject only to a limit of $7,200 in CESG money per beneficiary.

When withdrawing the funds from a family plan, it doesn't need to be used equally per child.

What if the beneficiary of an RESP never attends qualifying post-secondary education?

In that situation, CESG money is returned to the government. The investment growth in the plan would be taxable to the Subscriber provided that all plan beneficiaries are at least 21 years of age and the plan has existed for at least 10 years.

Furthermore, there is a 20% penalty tax applied to such withdrawals. If the Subscriber has available RSP contribution room equal to or greater than the amount of the income payment from the RESP, special rules allow for the transfer of the RESP growth into the RSP.

How to open an RESP?

Speak to a Scrivens Financial Services representative, who will facilitate the RESP opening process for your family.

If you are interested in discussing Registered Education Savings Plans further, contact your Scrivens advisor, email us at info@scrivens.ca, or call 613-236-9101.

Enter the following information and one of our dedicated financial planners will get back to you right away!

Thank you! Your submission has been received!
For immediate assistance, contact one of our professional financial planners.
613-236-9101
Oops! Something went wrong while submitting the form. 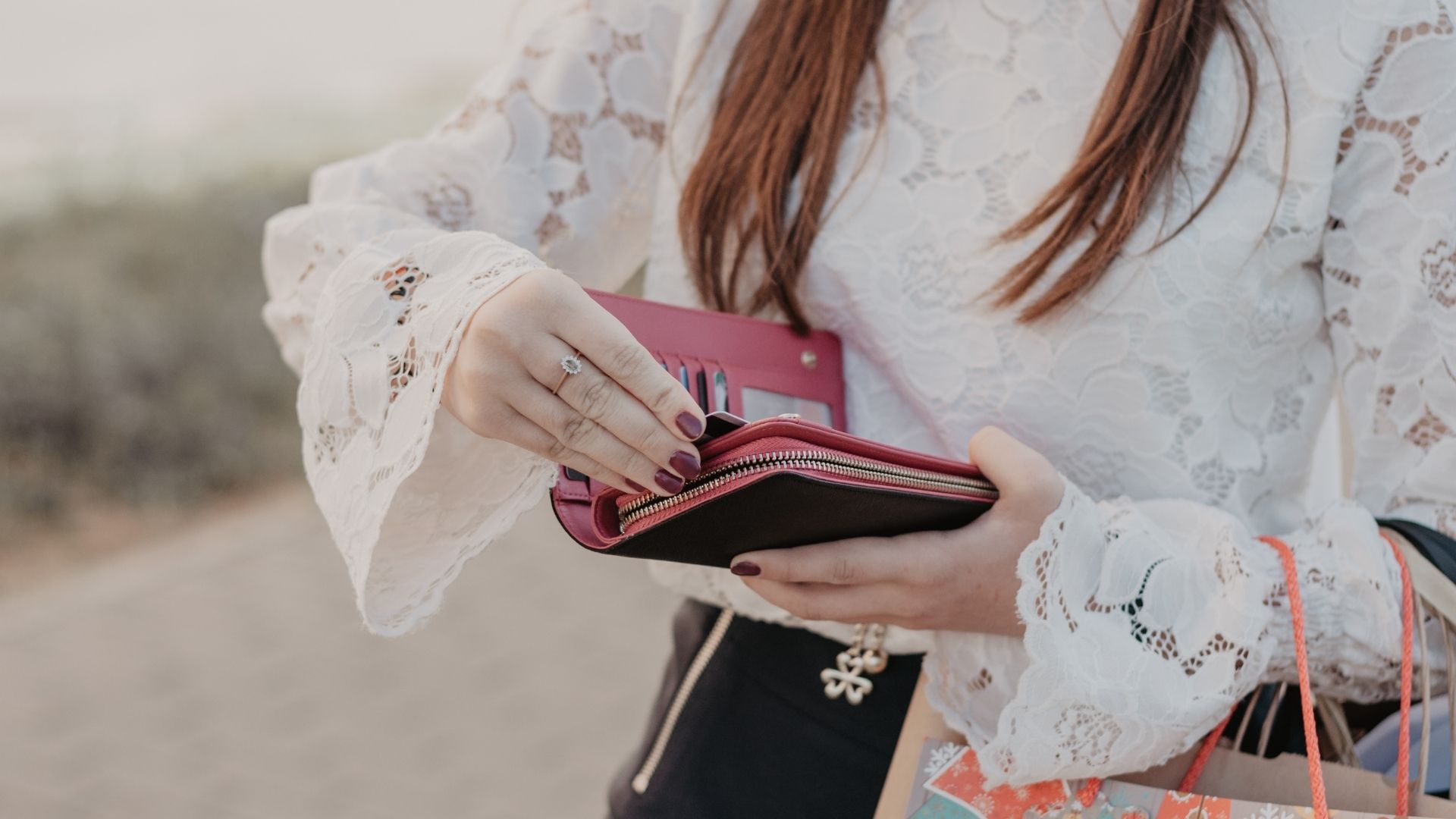 How to Stop Spending Money After The Pandemic
Many of us are looking forward to a post-pandemic world, so learn how to avoid spending too much money after the pandemic
Read more 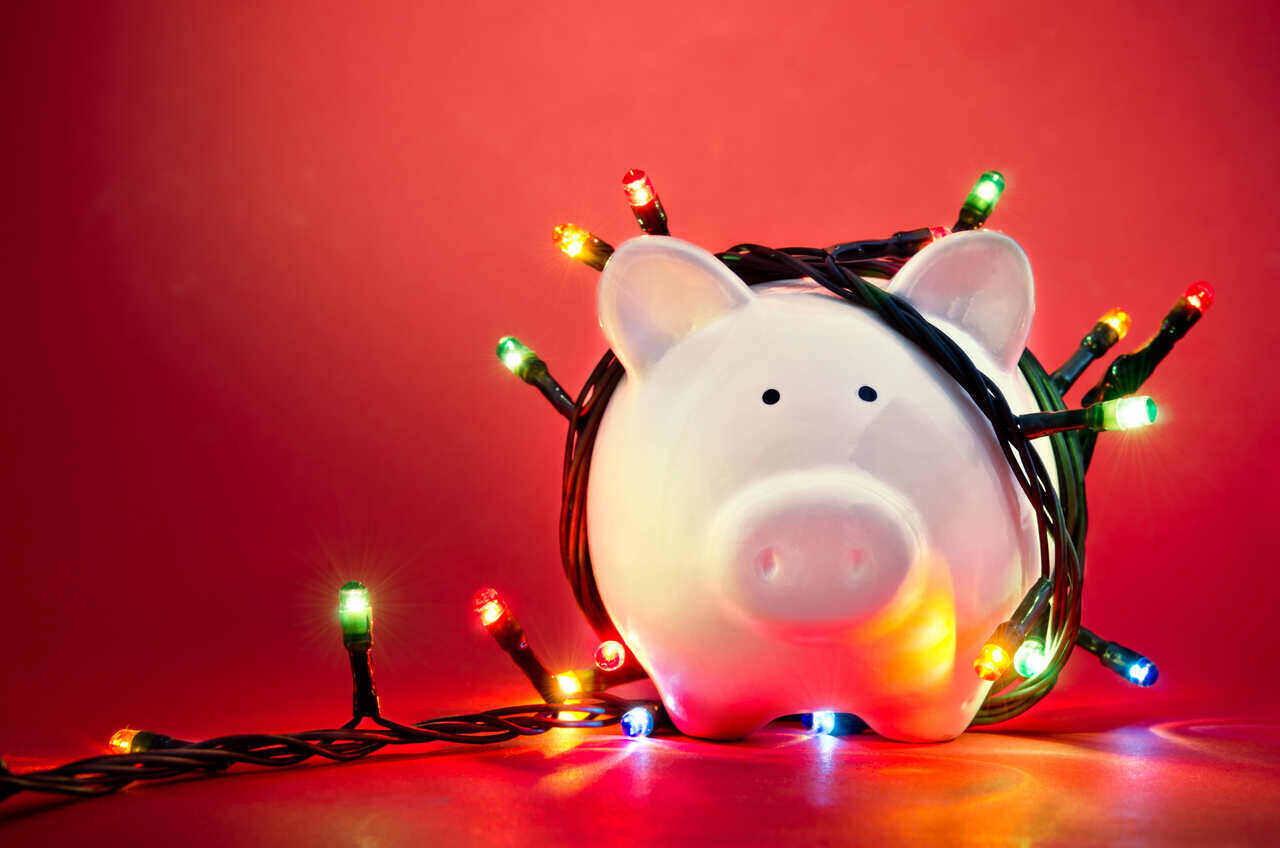 Five Financial Gift Ideas for a Covid Christmas
We identified five financial gift ideas that are sure to be appreciated (maybe not right away) for many years to come.
Read more 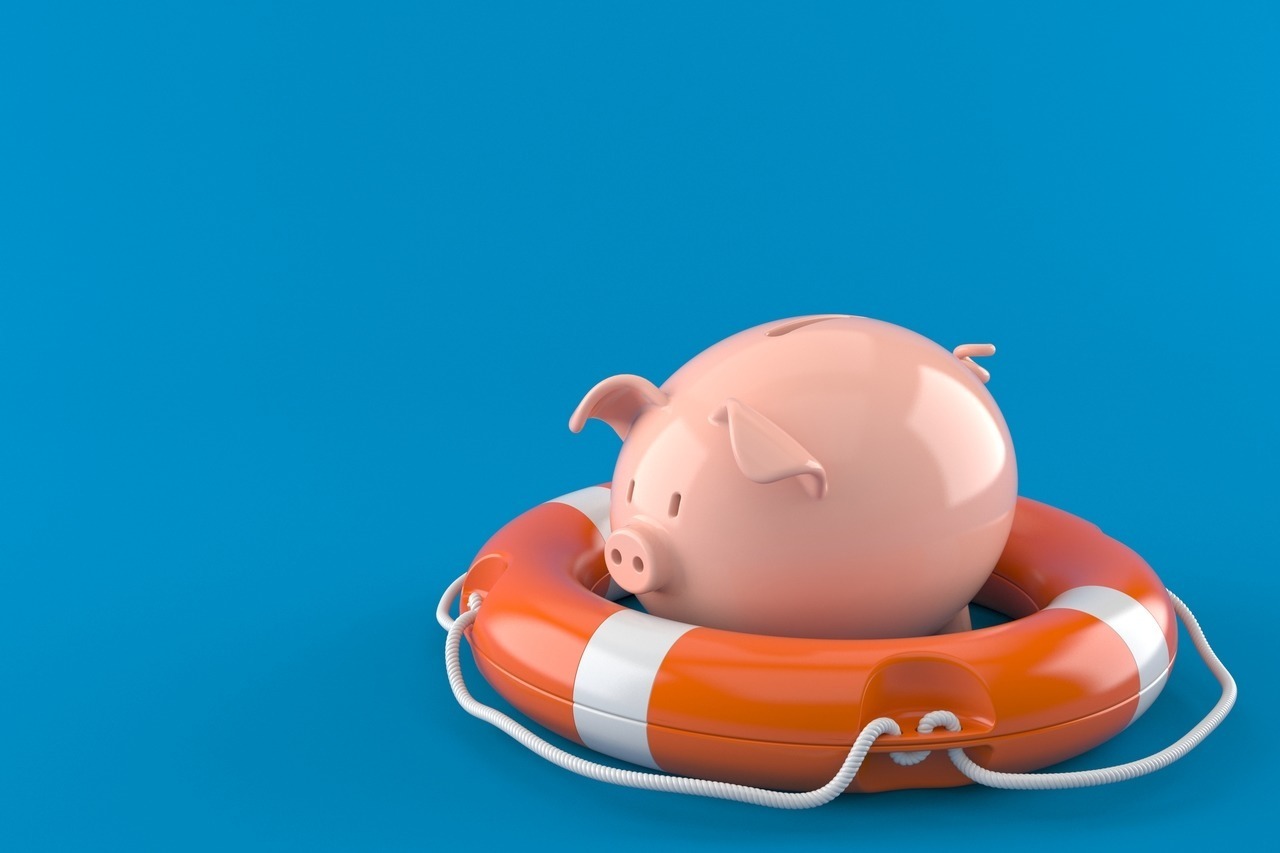 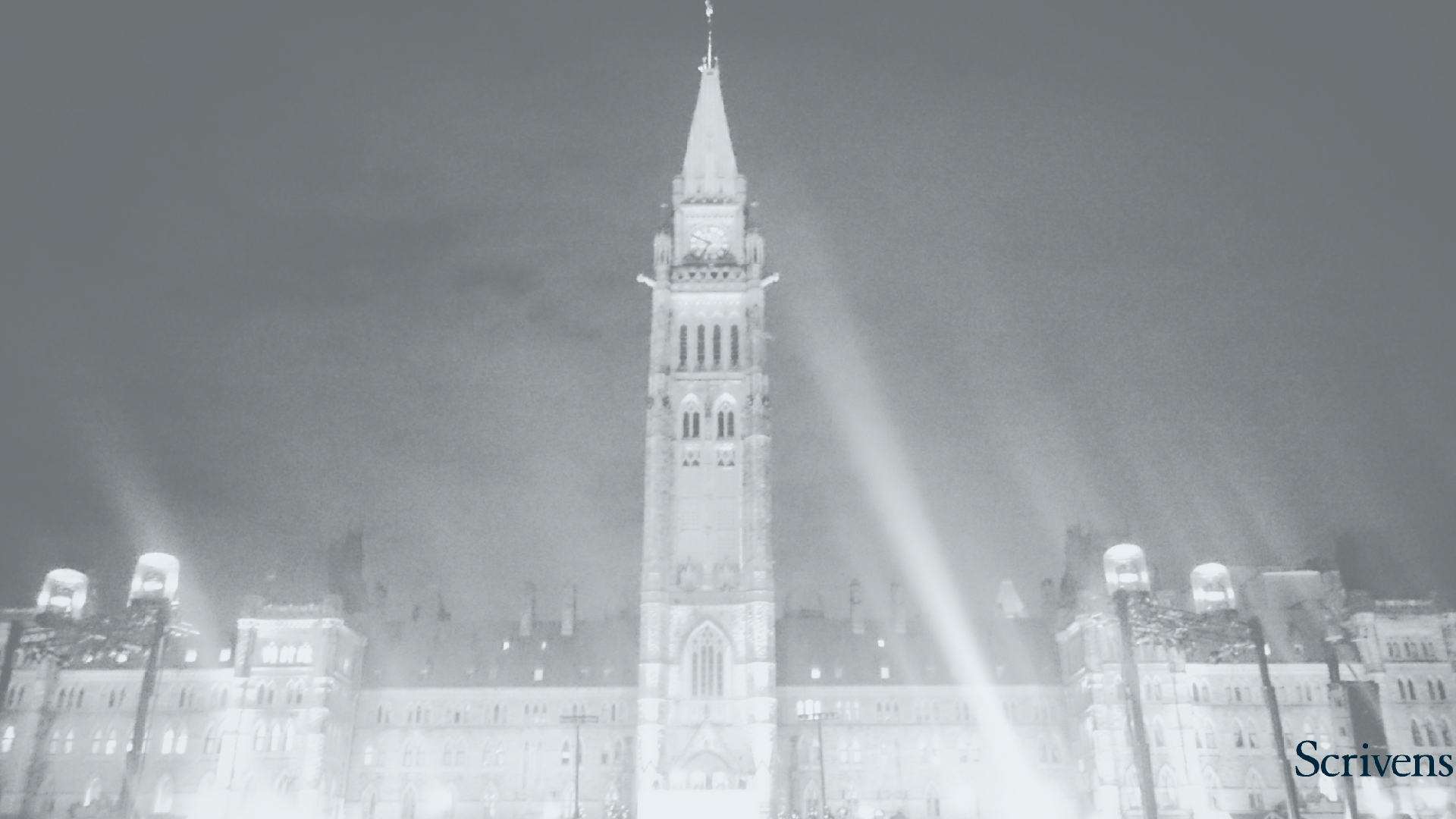 Here are the highlights from Canada's 2018 Federal Budget
Overall, the budget aims to narrow the deficit to $18.1 billion; however, there is no target date for a return to balance.
Read more

The particulars contained herein were obtained from sources which we believe reliable but are not guaranteed by us and may be incomplete. The opinions expressed have not been approved by and are not those of Investia Financial Services Inc. This website is not deemed to be used as a solicitation in a jurisdiction where this Investia representative is not registered.
Investia Policies and Disclaimers
Investor Privacy Notice