Here are the highlights from Canada's 2018 Federal Budget

The Liberal government recently released its 2018 Budget, which aligns with Finance Minister Bill Morneau's forecast from October 2017. Overall, the budget aims to narrow the deficit to $18.1 billion; however, there is no target date for a return to balance.

The fiscal plan heavily emphasizes gender equality while scaling back $7.2 billion of the government's infrastructure program.

Businesses and individuals should be aware of major budgetary items as some changes could have a significant impact moving forward. Major takeaways include the following.

The budget notes that the federal deficit will be $18.1 billion in 2018-19. This figure includes a $2 billion risk adjustment buffer and will likely decline slowly over the next several years.

The government is proposing a $1.2 billion investment over five years to create a five-week "use-it-or-lose-it" incentive for new fathers to take parental leave. The benefit would increase employment insurance (EI) parental leave to a maximum of 40 weeks in cases where the second parent agrees to take at least five weeks off. The budget also allocates $90 million over three years to ensure that claimants continue to receive timely and accurate benefit payments.

Other EI Changes of note include the following:

The 2018 budget includes a number of tax-related provisions, including the following.

New measures will limit tax advantages for larger, private corporations. Together with restrictions on income sprinkling, this change will add $925 million annually to government reserves by 2022.

New rules will prevent banks and other financial institutions from gaining a tax advantage through artificial losses. This is expected to generate $560 million by 2022.

The budget proposes a revamped tax credit program to increase the take-home pay of low-income workers. This program which begins in 2019, will be known as the Canada Workers Benefit and is designed to increase maximum benefits as well as raise the income level at which benefits are phased out. Under the Canada Workers Benefit, a single parent or couple earning $25,000 a year could receive as much as $717 more from the program in 2019 than in 2018.

In order to promote equality, new funding is included in the budget to encourage both parents to share parental leave. In addition, the budget emphasizes proactive pay equity legislation. This includes a $3 million investment over five years for pay transparency measures aimed at closing the wage gap among federal workers and in federally regulated sectors.

The 2018 budget sets aside funds to establish the Advisor Council on the Implementation of National Pharmacare. This council will be led by Eric Hoskins, a former Ontario health minister, and will explore the pros and cons of a national drug program. Experts estimate that the government's plan to provide Canadians with drug coverage could cost $20.4 billion annually.

To encourage innovation, the budget includes a $4 billion investment in Canada's research system. These funds will be used to give scientists and researchers access to new tools, technology, and facilities. As part of this investment, the government is looking to simplify its innovative programs and create a simple system for entrepreneurs to receive guidance.

The budget allocates $508 million through 2022-24 to create a new Canadian Centre for Cyber Security. Click here to learn more about how Cyber Liability Insurance can help protect your business.

In general, the 2018 budget continues the government's focus on building the middle class. 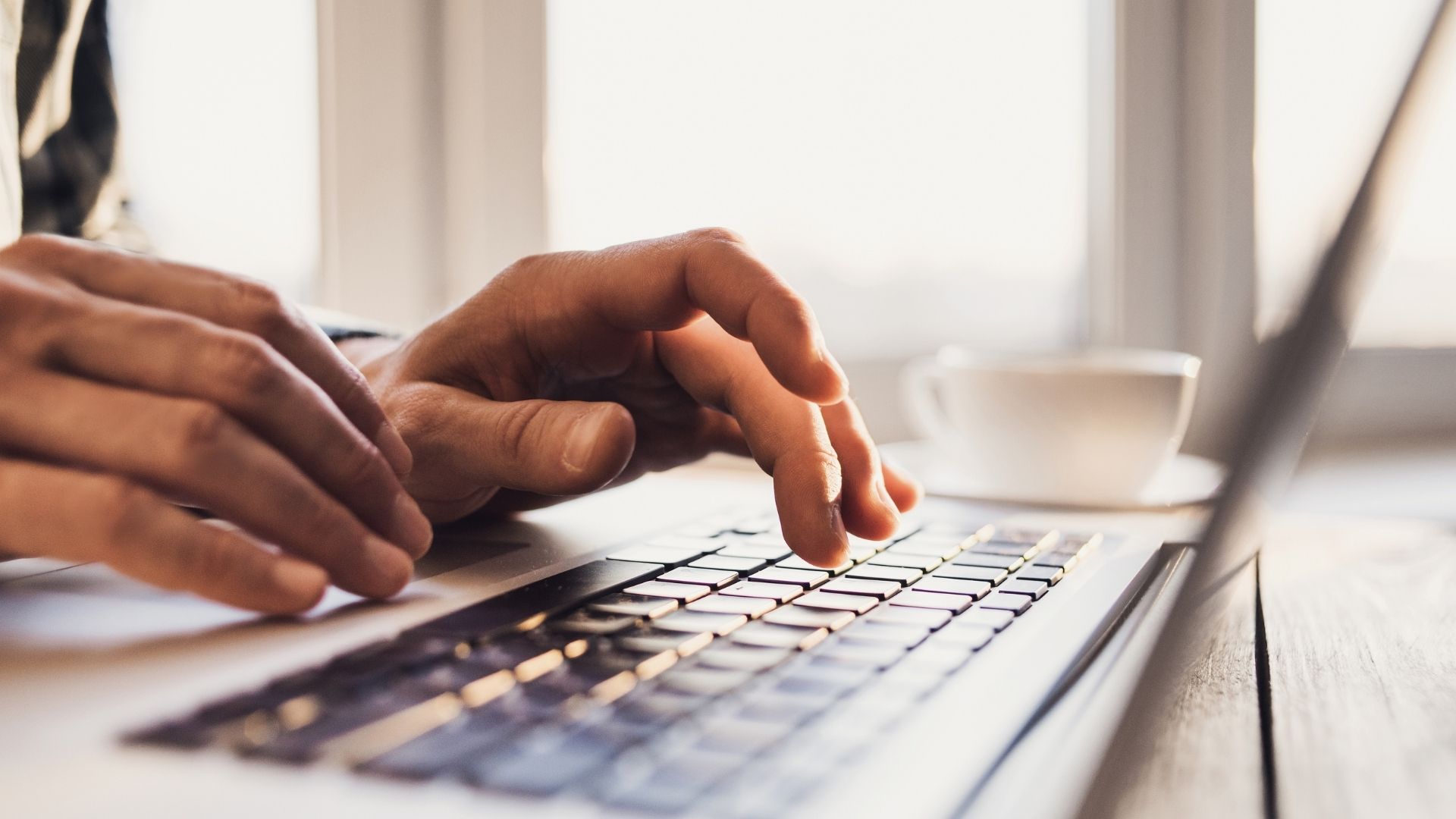 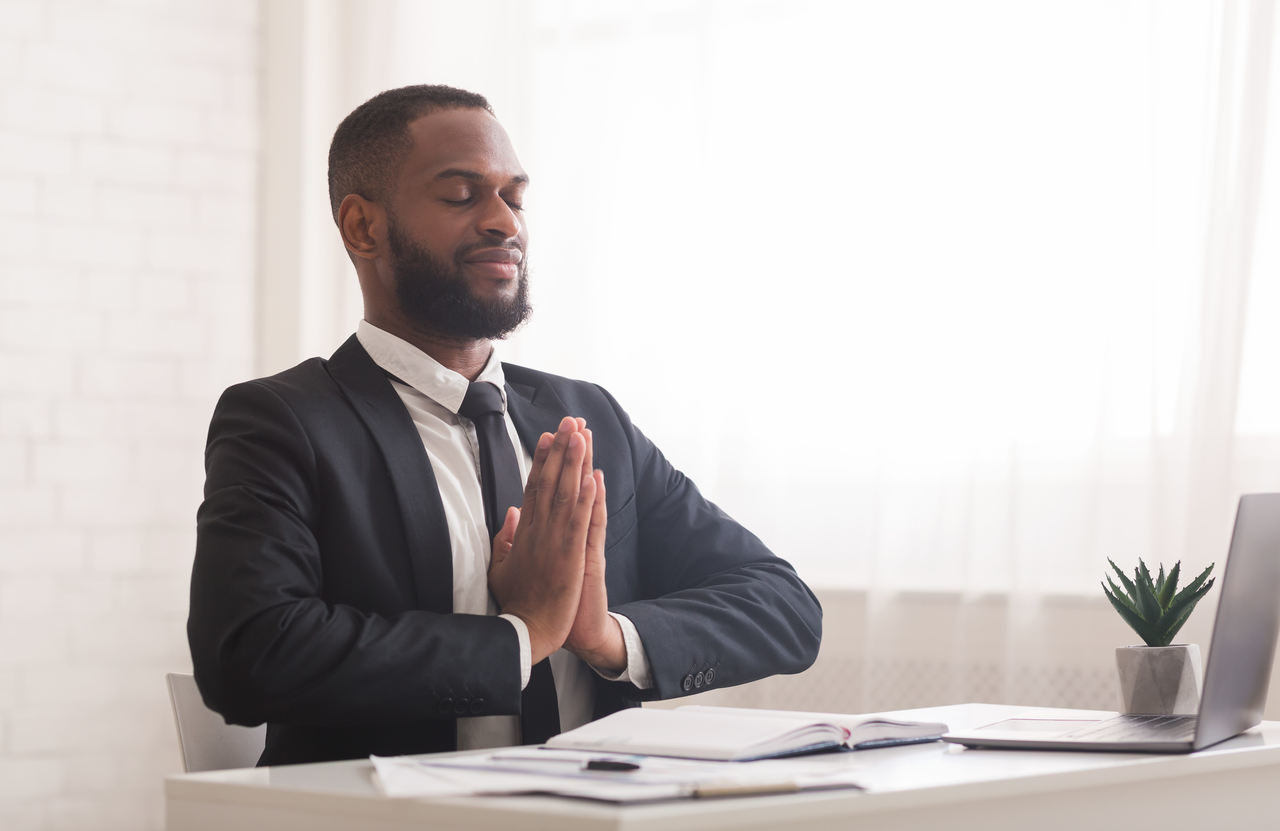