Your Guide to Commercial Drone Use

While drone hobbyists have been using unmanned aerial vehicles (UAVs) for some time, businesses are just now starting to adopt drone technology for their own uses.

“Most commercial general liability insurance policies exclude the operation of aircraft, including drones”

Drones are creating new opportunities and new risks for businesses to evaluate. Meanwhile, regulators and insurance carriers are working hard to keep pace.

Despite the fact that drones are readily available, employing them for commercial use is not as simple as just buying one off the shelf. To reap the full benefits of drones and to protect your investment, it’s critical to understand the risks associated with commercial drone operations.

The federal government, through Transport Canada, has primary jurisdiction over the commercial use of drones in Ontario and ultimately all of Canada.

Although Transport Canada has developed specific regulations and guidelines governing the use of drones, certain aspects of the federal Aeronautics Act and the Canadian Aviation Regulations are also applicable to commercial drone operations.

For the most part, Transport Canada requires businesses to obtain a Special Flight Operations Certificate (SFOC) prior to operating a drone. As of June 1, 2019, Transport Canada offers exemptions to its SFOC requirement for drones weighing less than 25 kilograms that are being flown within the rules for basic or advanced operations.

The new rules, which apply to drones weighing 250 grams to 25 kilograms that are operated within the pilot’s visual-line-of-sight, introduce two categories of drone operations based on proximity to bystanders and airspace rules:

Basic operations include following all of these conditions:

Advanced operations include following any one of these conditions:

Registering a Drone in Canada

All drones weighing between 250 grams and 25 kilograms must be registered with Transport Canada and marked with issued registration. Registered drone owners may include individuals, corporations, and federal, municipal, or provincial governments.

Drones weighing less than 250 grams do not need to be registered, however, all drones flown for commercial use must be registered, regardless of their weight.

Pilots with drones weighing over 25 kg are required to hold a special flight operations certificate and do not need to register drones over 25 kg.

Individual registered drone owners must be a citizen or permanent resident of Canada and at least 14 years of age.

Penalties, which may include fines or jail time, can be issued by law enforcement agencies for:

Penalties for flying without a drone pilot certificate

Penalties for flying where you are not allowed

Penalties for putting aircraft and people at risk

Additionally, drone operators must also observe all other applicable laws and regulations, including the Criminal Code and provincial and municipal laws related to trespassing and privacy.

Businesses should consider their potential physical losses carefully. With drones, it’s often the loss of the payload—not the aircraft itself—that can be the most costly.

One of the most widespread applications to date has been in unmanned aerial photography. Businesses in real estate, agriculture and insurance all have interests in surveying and photographing land, and the cameras used to do so can get expensive.

Filmmakers, who have also been pioneering commercial drone use, often employ even more expensive cameras.

Because of the increasing affordability of drones, the payload often has a higher intrinsic value than the aircraft itself. Additionally, cameras and other payloads are usually slung below the aircraft, meaning that in the event of a hard or emergency landing, damage to the payload is almost certain.

Technology itself could prove to be especially costly in the event of a drone loss. The manufacturing of drones is not regulated or standardized, which means there are a number of manufacturers in the market, each adhering to different standards.

Many haven’t diversified, and should some technological advancement prove to be too costly for certain smaller companies to adopt, they could potentially go out of business.

Bankrupt or defunct manufacturers, coupled with a lack of industry standards for design, could mean that the loss of a relatively inexpensive motor today would instead be a total financial loss on the aircraft five years from now when replacement parts are completely unavailable.

Eventually, mechanical failures and operator errors will likely result in crashes. Businesses, especially those that operate drones in populated areas, should make sure they have drone insurance in the event of property damage or injury to a third party.

Under Transport Canada’s rules, all commercial drone operators are required to carry at least $100,000 of third-party liability insurance. When evaluating their drone insurance needs, businesses should be aware that most commercial general liability insurance policies exclude the operation of aircraft, including drones.

Accordingly, drone operators must ensure they have comprehensive drone insurance coverage tailored to their specific drone usage. Contact us at Scrivens to discuss your drone insurance options.

A couple of benefits of drones—their portability and advanced technology—can also prove to be great risks. Small drones are easy and attractive targets to thieves and the industry hasn’t developed many internal safeguards for stolen drones.

Unlike the traditional aircraft industry, which has a tracking system and serial numbers for aircraft parts, the drone industry hasn’t adopted either a tagging or tracking system. In other words, there’s almost no chance of recovering a stolen drone.

The Versatility of Drones

Another benefit that could become a potential liability is the flexibility of the technology—that is, a drone’s potential as a broad-use aircraft. In theory, the same drone that photographs a parcel of land for a realtor on one day could be used to survey a hazardous chemical spill the following day.

This kind of flexibility offers a broad number of business opportunities, but each new opportunity brings with it attendant exposures that compound upon one another.

Businesses will have to think through how they plan on using their drones in order to make sure that their Transport Canada authorization and their drone insurance cover each arena of commercial use.

Perhaps the greatest potential risk comes from the cyber liability posed by drones. The greatest fear is that a hacker might hijack a drone and fly it into a commercial airliner or some other populated location, resulting in massive property damage and loss of life.

However, while that scenario is possible, other scenarios are more likely avenues of loss.

Digital information—images, videos, data maps, etc.—is a far more enticing target for hackers, and one that an enterprising thief with a little skill and a wireless transmitter might be able to access from a drone flying overhead.

Putting it All Together

To evaluate your business’s specific needs, contact Scrivens today to discuss the solutions available for your drone operations.

The best place to fly your drone is on private property with the permission of the property owner. It’s best to avoid areas with a lot of people and let people around know that you’re flying a drone.

Do I need to register my drone in Canada?

Do you need a license to fly a drone in Ontario?

Can you fly a drone over private property in Canada?

It’s recommended to always check with the property owner before flying a drone over any property.

Where can I fly my drone in Ontario?

The National Research Council Canada has released a “Drone site selection tool” which shows you permissible locations to fly your drone. Click here to see where you can fly your drone in Ontario.

Can I fly a drone in my local park?

Drones are not allowed to take off or land in nationals parks. Each municipality has different rules. For example, in Ottawa, a drone pilot will need to seek permission to fly their drone in a designated area, specify a precise location, time of day, and flight plan days in advance.

Can I fly my drone at night in Canada?

You can fly your drone at night but the drone must be equipped with proper lighting.

How high can I fly my drone legally?

To keep yourself and others safe, you must be able to see your drone at all times and it must stay below 122 metres or 400 feet in the air. 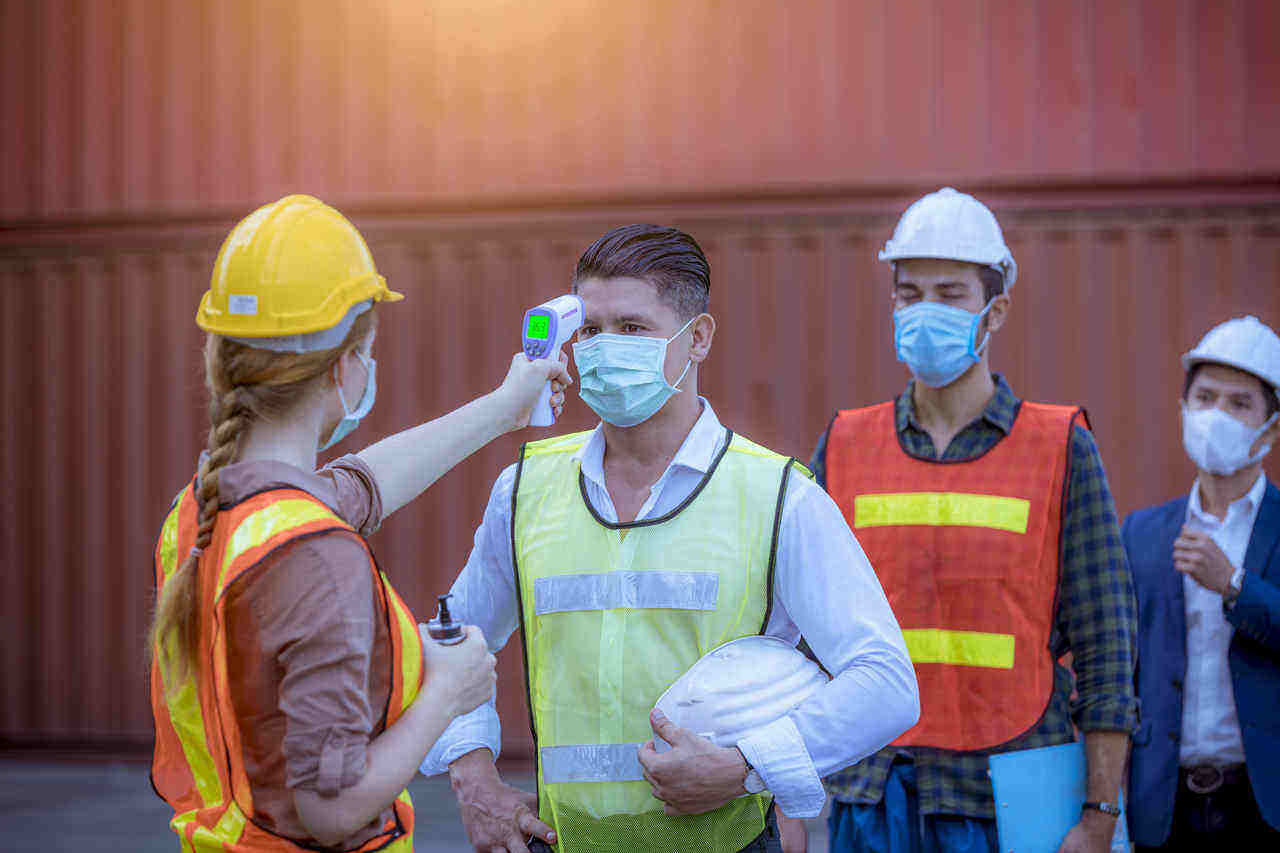 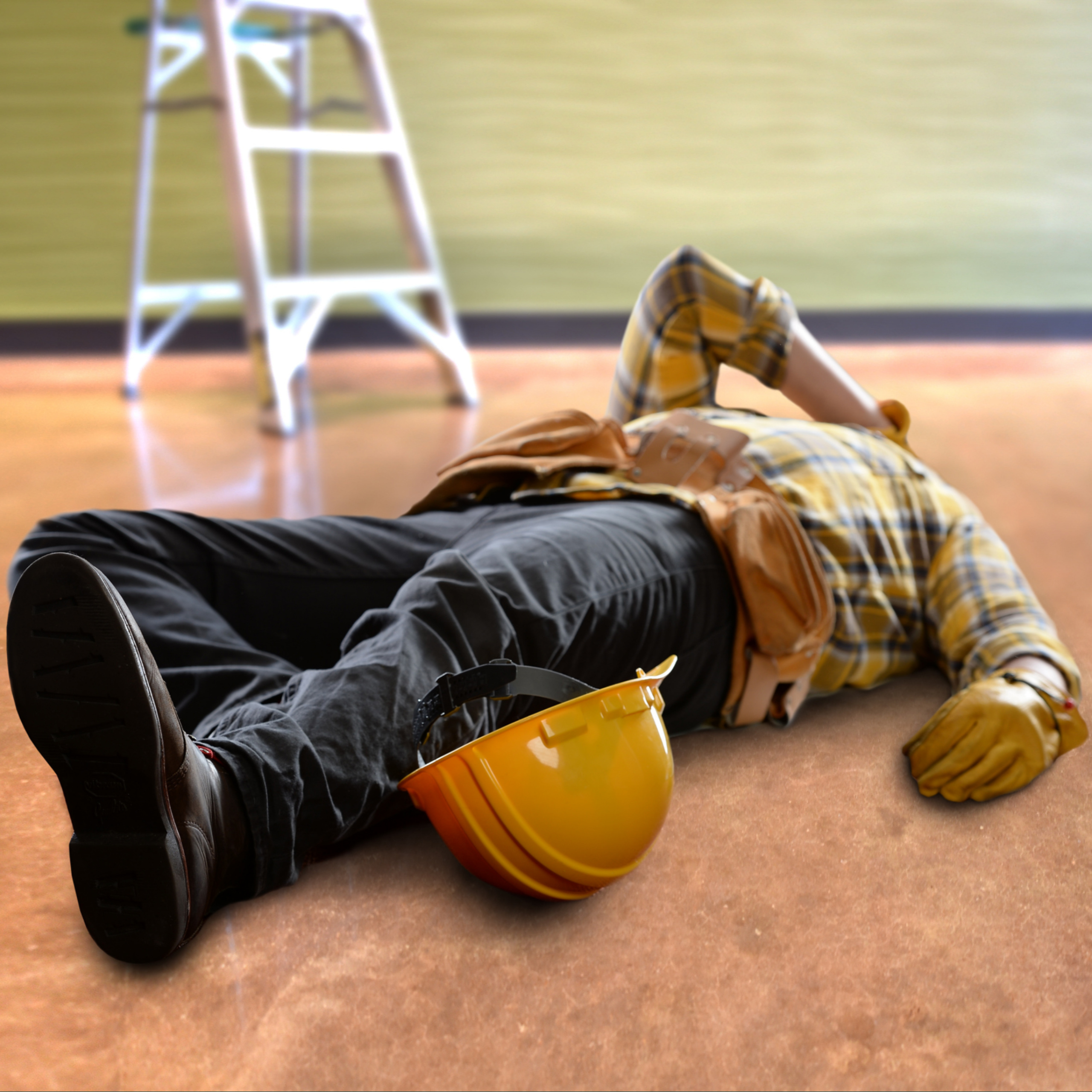 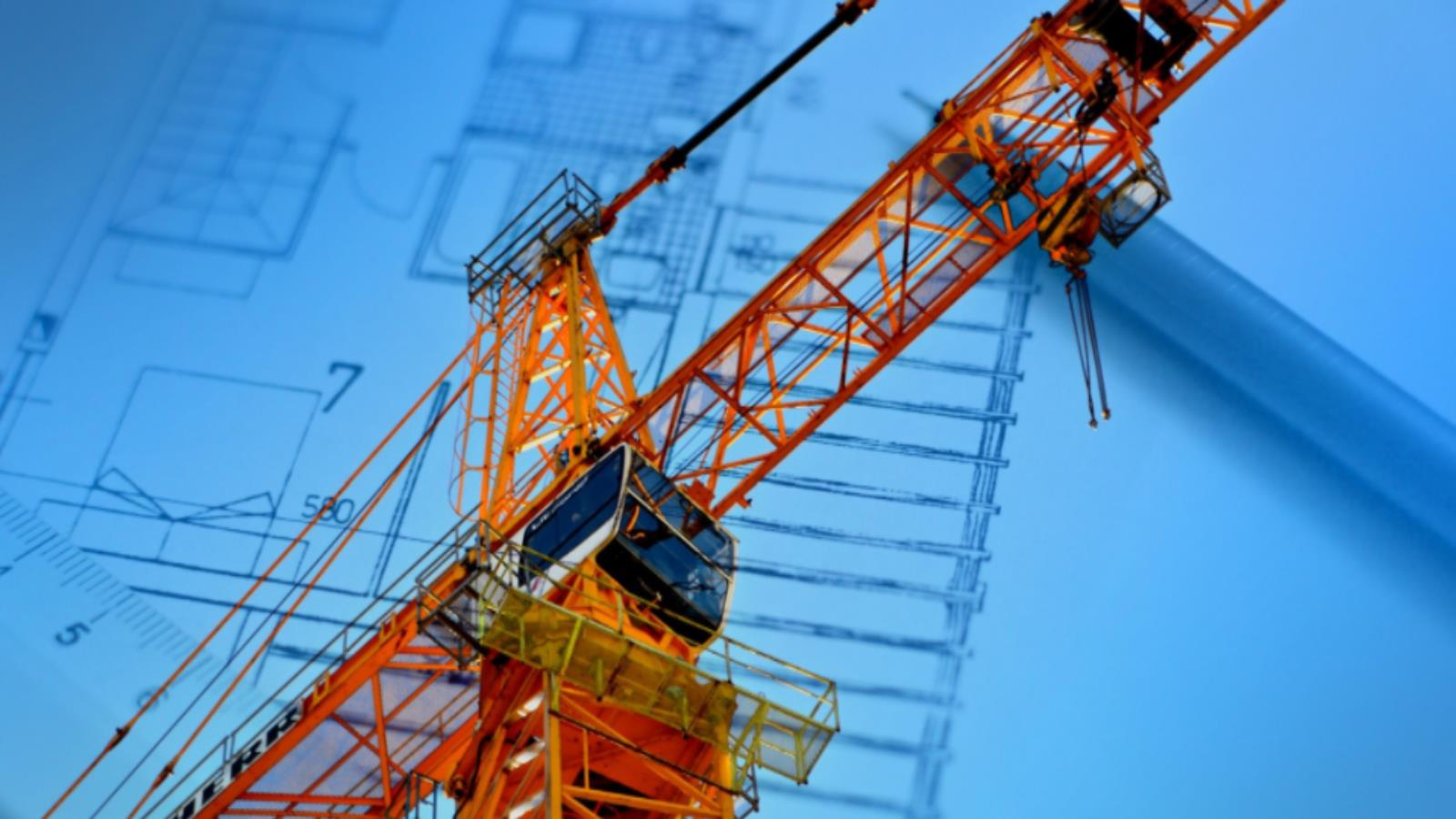 How to Avoid Construction Defects