The Unforgettable Thrill of Owning Your First Bicycle

This Bruce Scrivens memoir was written for his children and grandchildren.

What red-blooded boy can ever forget the thrill of owning his first regular-sized bicycle? Not me.

The fact that I got mine during the hard times of 1935 made it even more of a surprise and sacrifice by the folks.

Dad was selling life insurance, a non-tangible product in a depressed economy, which wasn't easy. But always a sucker for a good deal, and conscious of his growing boys' needs, when he saw an ad for a bike sale at Eaton's he announced that we should check it out.

Don and I were beside ourselves with excitement.

The Eaton's store was on the northwest corner of Laurier and Bank. Down we went to the basement sports department, where we bought two powder blue Gliders for $35.00 each.

That must have been a good price in Dad's mind because about 25 years previously, he had paid $50.00 for his first bike.

Don's frame was two inches larger than mine. The Glider name was not familiar like CCM but who cared, they were ours.

I hopped on mine in the store and tried to navigate my way through the aisles. I could hardly wait to get back home and show my friends.

Before this event, we had a red scooter. Kids don't have scooters today but they were common when we were young.

Another type of homemade scooter and method of one-legged push power was also common then. I don't remember what it was called, but it had an orange crate attached to a 4" x 2' board with roller skate wheels at each end.

Then there was a maroon tricycle which Don and I shared, more or less willingly. Mother reminds me that I took great pleasure in the challenge of riding the tricycle on two wheels along the top of the 4-inch curb for as long as possible.

I don't remember any major mishaps beyond the usual scrapes and bruises.

It was not hard learning to balance on the small two wheeler we shared because we could coast from our lane down the hill to the Driveway.

The only trouble was that Sunset was a two-way street. As long as you could steer away from oncoming traffic, you lived to push the bike back up the hill for another try.

Over the years, the entrance from Sunset to the Driveway was moved north and smoothed out to make the curve easier to navigate.

This was done at the same time of the development of housing in the former lumber yard.

After some of the lake was filled in to widen the Federal District parkway, Sunset became a one-way street.

Anyway, before the road alterations were made, there was a sharp dip in the road at the curve as cars attempted to navigate the corner from the Driveway to come up the hill on Sunset.

One day a sporty looking car with a fold-down top came barreling around that corner at too great a speed for its wooden spokes to handle. It ended up across the sidewalk and part way up the Graham's grassy embankment.

The right front rim was completely broken away from the wooden spokes, which stuck out like varnished broken bones.

Second bike was "heavy duty all the way"

In addition to my first bicycle, the Glider, I had another set of wheels during my formative years: my wagon.

It had roller bearings, which I kept greased and in good shape.

It was a handy toy for all sorts of jobs. On Saturday mornings, I would load my trumpet aboard and stroke my way up Bronson to just past Gladstone Avenue for Ottawa City Boys Band practice. This was before I had a bike.

Donnie Johnston's wagon had larger diameter wheels and real ball bearings, and so was a smoother ride than mine.

I was secretly envious, but hoped I didn't show it. Peer pressure can be a bad thing.

My bicycle, the powder blue Glider, held up well. I could take it apart and put it together again blindfolded, but for the life of me, I can't remember its demise.

I bought my next bike, a CCM, as I started high school. It had a double frame, forks, and a handle bar, and was heavy duty all the way.

I rode it five miles to school every day, and sometimes at noon and during the winter for the next five years through Grade 13 at summer jobs and some after-school delivery jobs.

Its bell was mounted on the front fork and operated by pulling a chain attached to the handlebars, forcing the mechanism against the moving front tire.

Its continuous ring would wake the dead!

The first bike with gears that we became aware of was when one of the street gang purchased a 3-speed black Raleigh.

When discussing the merits of gears, we made a bet with him that he couldn't go out to Uplands Airport and back in 20 minutes.

To prove that he had reached his destination, he was to bring back a chip of orange paint from one of the posts that surrounded the airfield.

None of us had figure out the mph required to achieve such a feat, but knowing Sid, he would have given it his all.

He lost his bet when it took him 22 minutes before he returned with the required evidence.

When writing up Dad's story, we found a picture of him with his first bike, of which he was very proud.

It was an English bike with brakes on the handle bars. He also used it to ride to work and to ride out to Metcalfe on the weekends.

At that price, for that time, it must have been a good one.

Although I was really excited about my first car many years later, I don't remember giving me any more of a thrill than getting my Glider back in 1935. 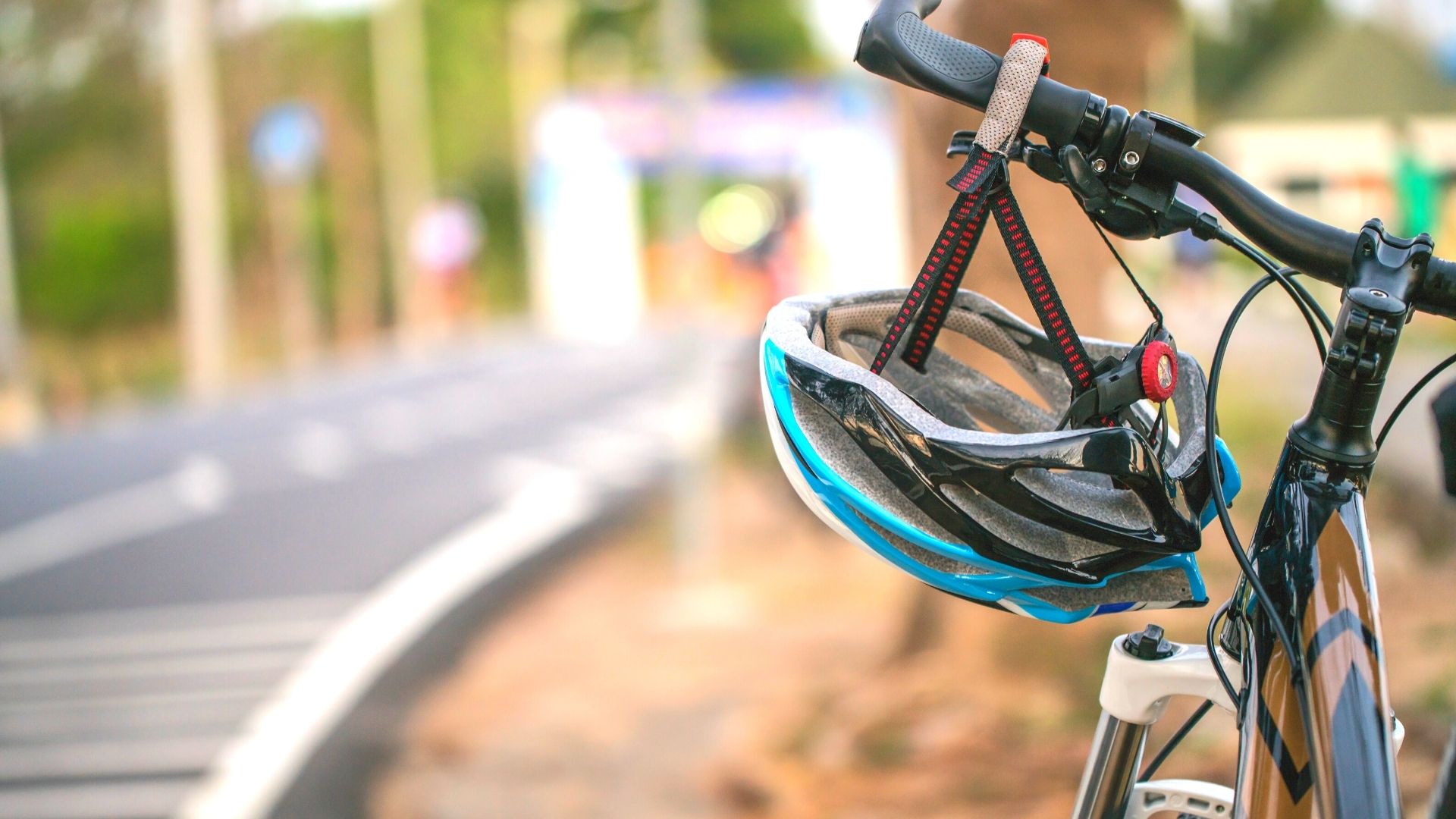 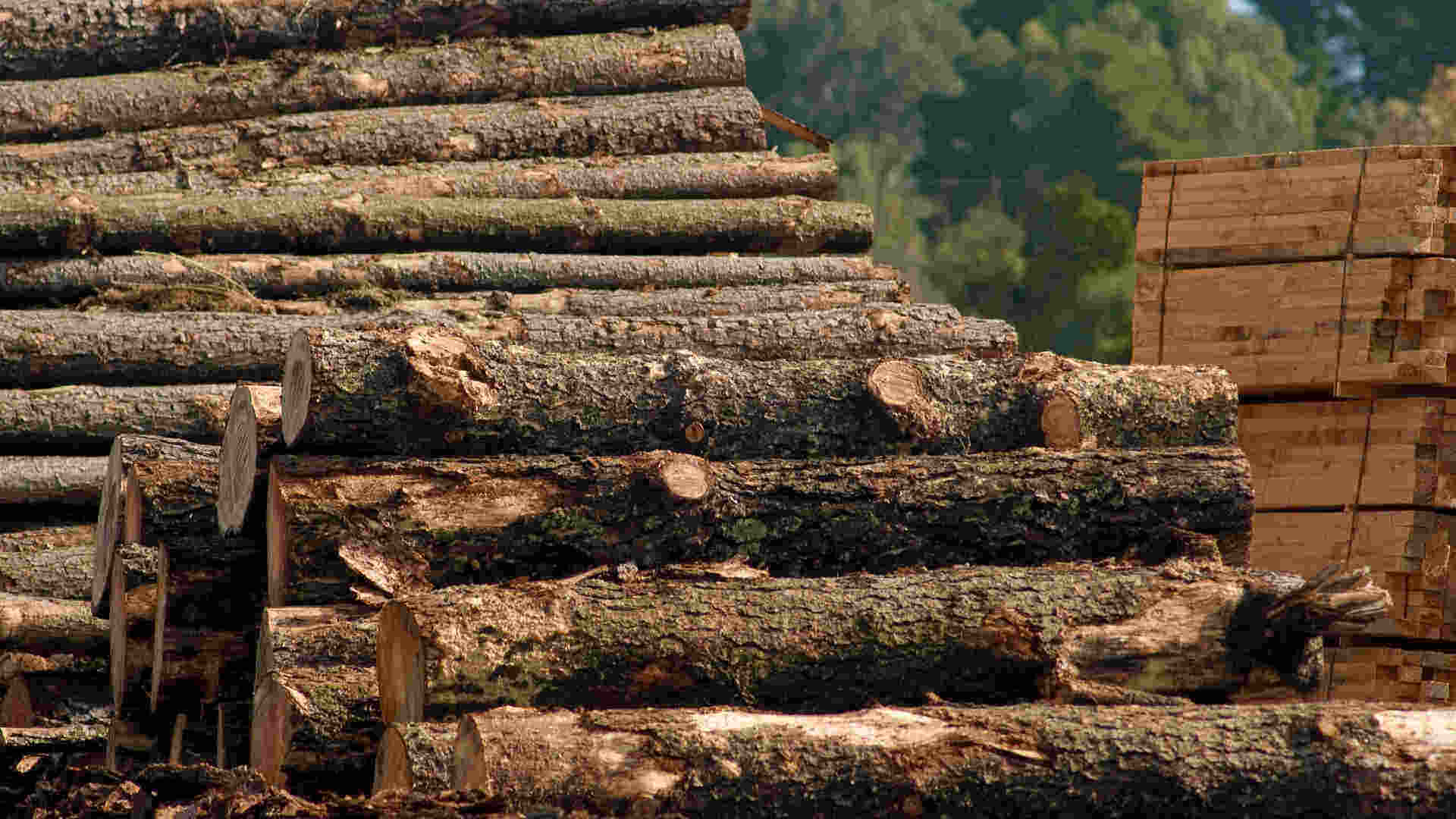 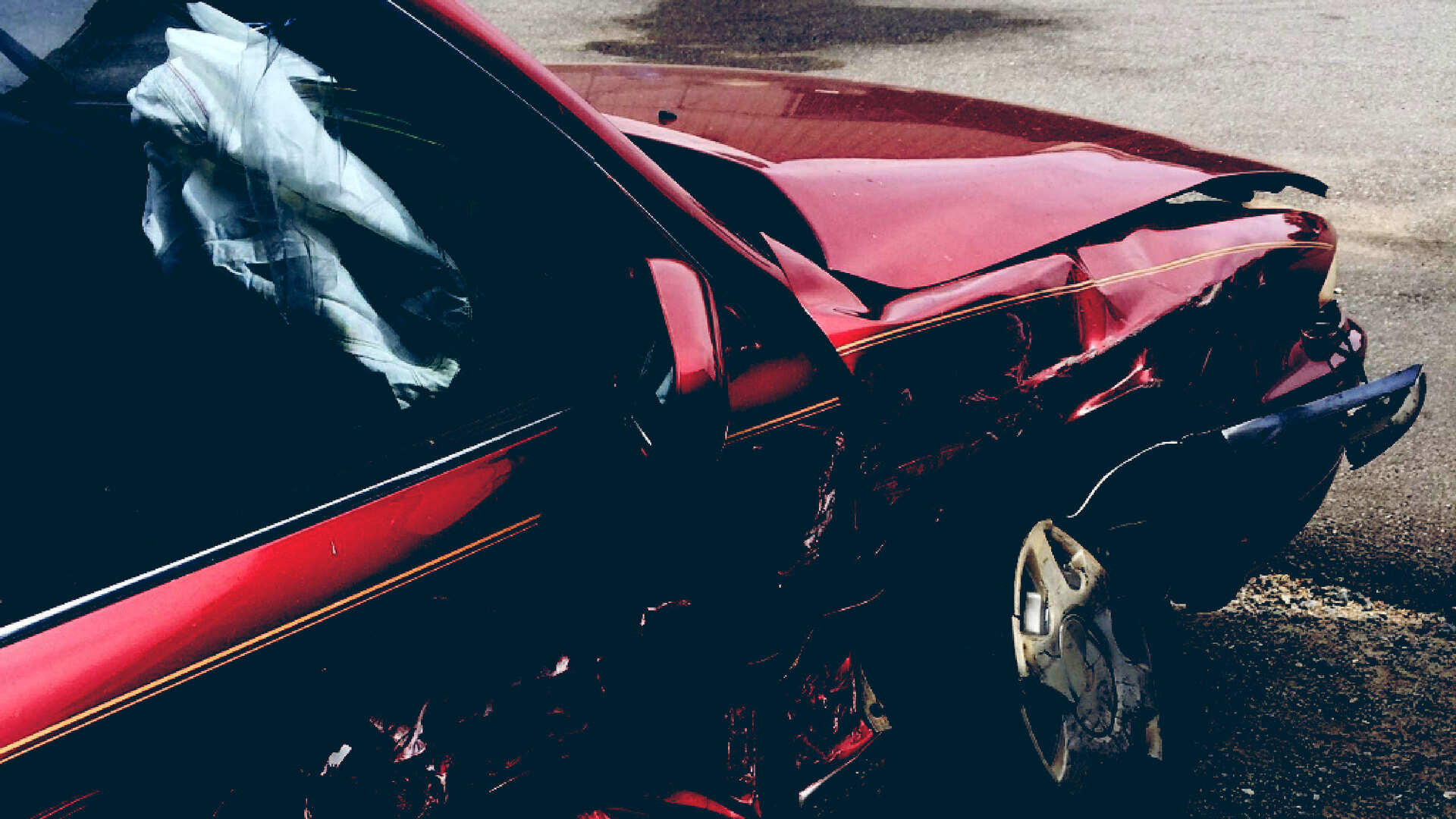