According to a recent report from Experian, a global information services group, businesses can expect to see an increase in the number and severity of cyber attacks in 2017. The report also predicts that a large number of politically motivated cyber attacks near the end of 2016 will escalate into larger cyber attack conflicts and that businesses in the financial, security, and health care industries will be the most frequently targeted.

As a part of the report, Experian made five major predictions for cyber attacks in 2017:

Although the theft of login IDs and passwords constitutes a short-term threat, the report states that cyber criminals continue to sell passwords long after they are stolen. And, as businesses and consumers are lured into a false sense of security after their passwords are unknowingly stolen, passwords alone will begin to fall out of favour. Instead, the report emphasizes that two-factor identification - where two separate pieces of authentication evidence are required - should be used by businesses to defend against cyber attacks.

2. New, sophisticated attacks will continue to target the healthcare industry.

Because medical information remains relatively easy to access and profitable for hackers, the healthcare industry will continue to be a target in 2017. The report also states that large establishments, such as hospital networks, will continue to face threats like ransomware, a type of attack where an organization is "locked out" until a financial ransom is paid.

A large number of high-profile cyber attacks at the end of 2016, along with the accusation that many of the attacks were state-sponsored, may lead to businesses being affected by the collateral damage of these attacks. Additionally, the report predicts that such attacks will only grow as politically motivated hackers seek retaliation against others.

Although the switch to EMV chip cards and the PIN liability shift in the United States were expected to protect against payment breaches, uneven adoption could lead to additional cyber exposures in 2017. Additionally, criminals are beginning to use sophisticated skimming machines to steal card data at physical retail and ATM locations.

5. International data breaches will cause major problems for multinational businesses.

The loss of consumers' data is a large problem if it occurs in just one country, but multinational businesses must also deal with ever-changing regulations in all of their markets. Canada has passed new regulations that will force businesses to re-evaluate their cyber-security plans. 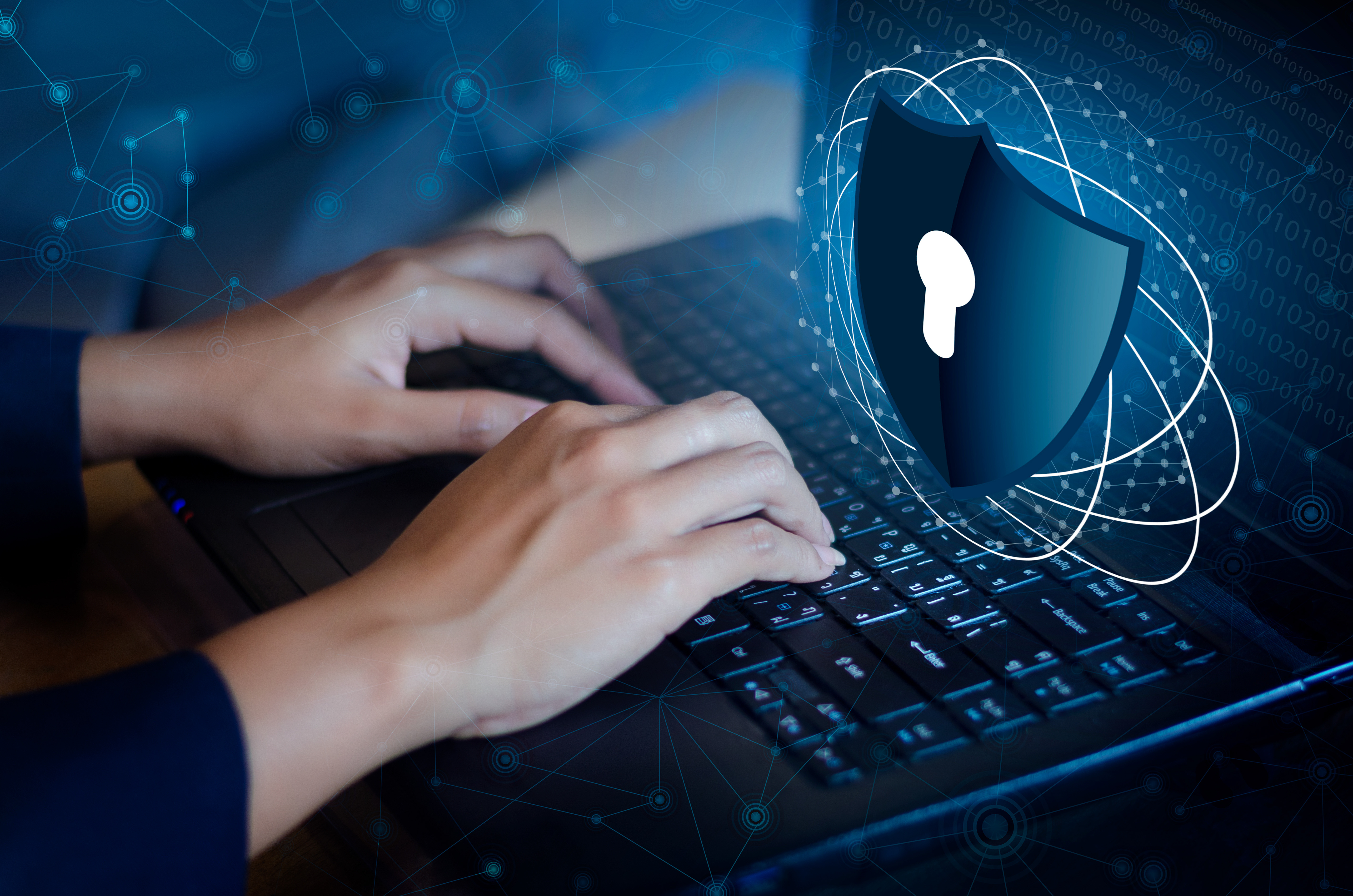 Of Every 10 Businesses in Canada, Only 4 Have Data Breach Policies in Place 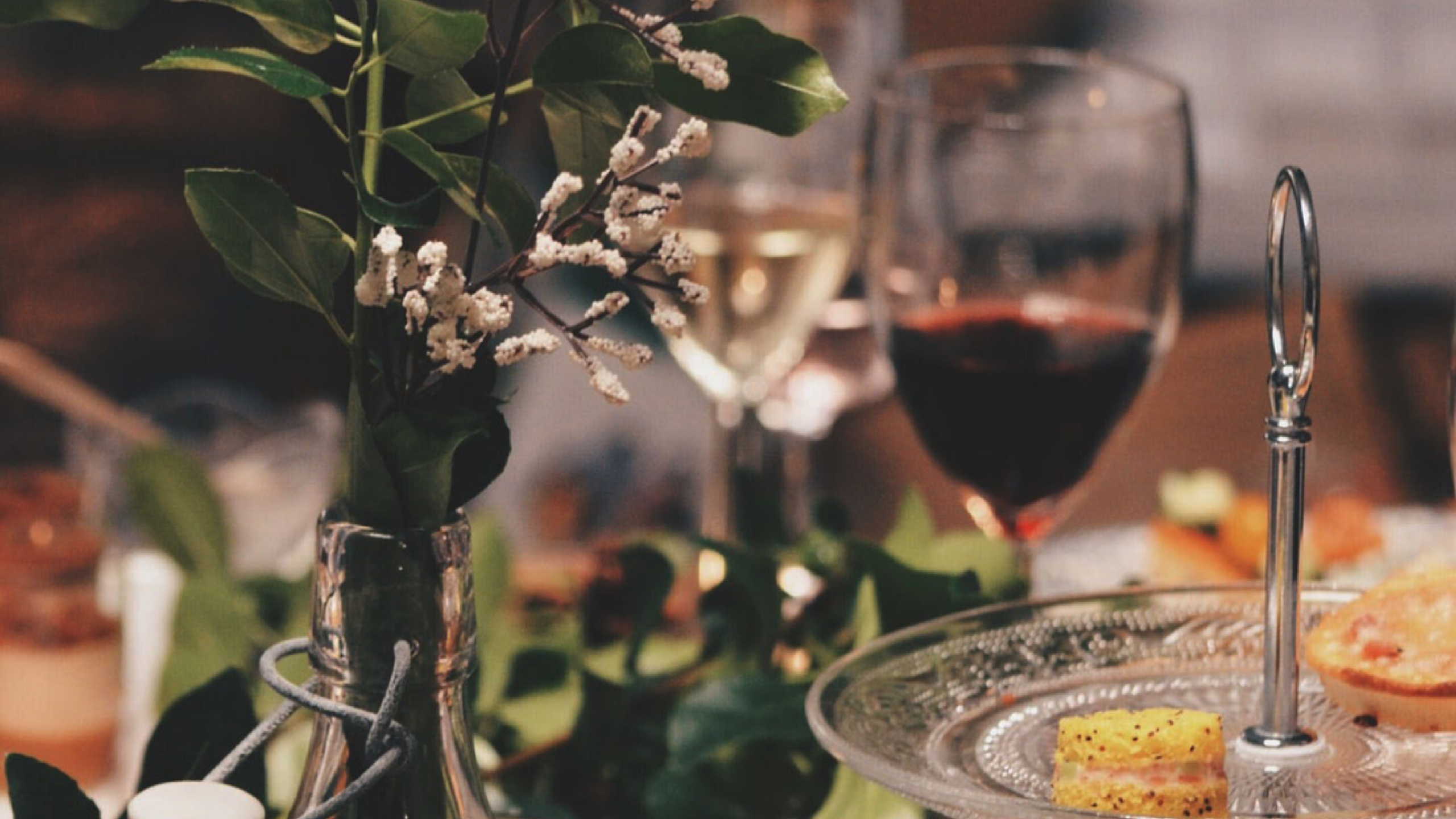