Yahoo Says All Accounts Were Hacked in 2013

Yahoo recently announced that, in contrast to an earlier estimate, all 3 billion of its accounts were hacked in 2013. The news could not only increase the legal exposure for Yahoo’s new owner Verizon Wireless, but also increase the number of class-action lawsuits expected in U.S. federal and state courts.

Recently obtained information shows that the stolen information did not include passwords in clear text, bank account information or card data. However, this information was protected with outdated encryption that experts said is easy to crack. It also included backup email addresses and security questions that could make it easier to break into other user accounts.

Equifax Inc. announced in September that about 143 million people may have been affected by one of the largest breaches in history.

Names, birthdates, addresses and driver’s licence numbers were accessed by the intruders, according to a statement from Equifax. Credit card numbers for about 209,000 consumers were also accessed.

According to a new report from the Public Safety Department, the government of Canada detected more than 2,500 state-sponsored cyber activities against its networks between 2013 and 2015.

Additionally, the report found that the government successfully blocks some 600 million attempts each day to identify or exploit vulnerabilities in its government computer networks.

In response to these findings, the government hopes to continue to strengthen governance of cyber security and data collection practices. 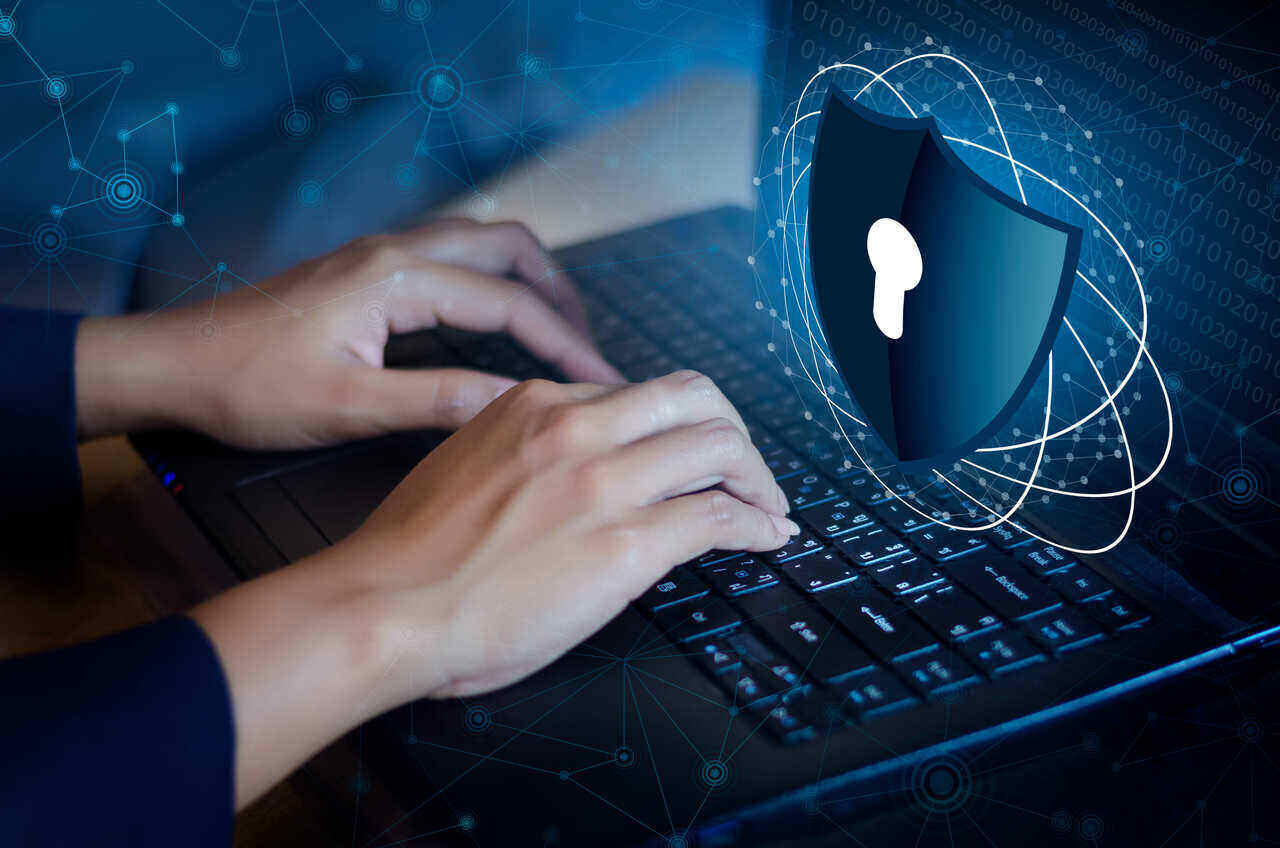 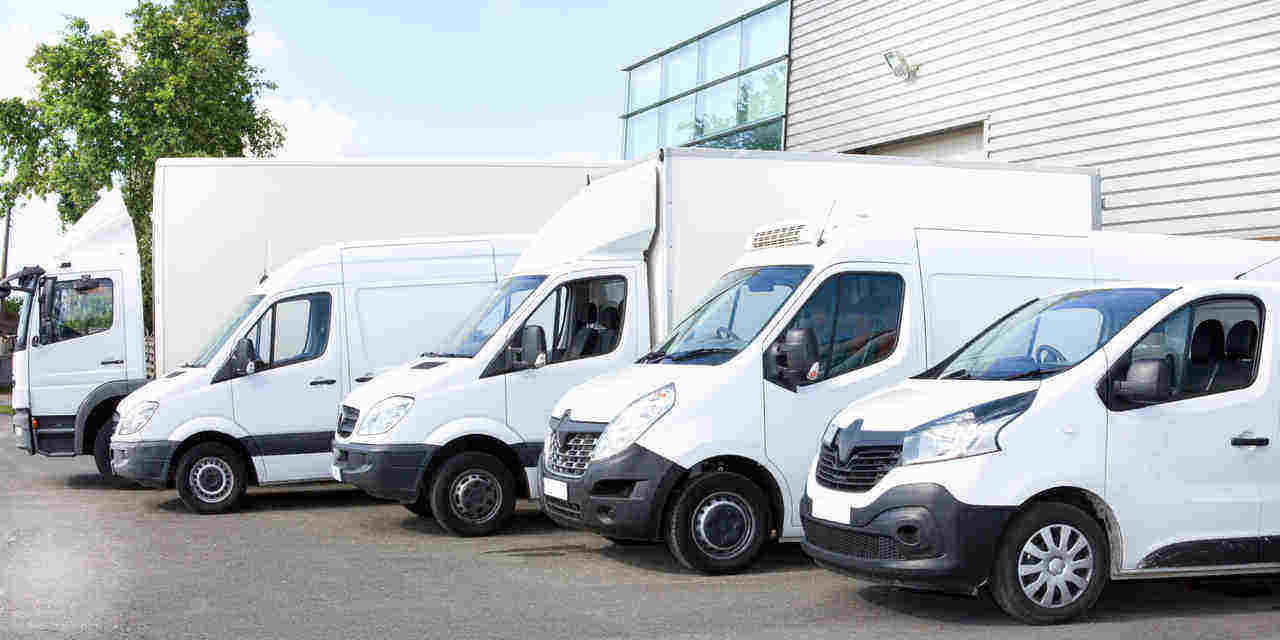 Benefits of Business Insurance for Cars 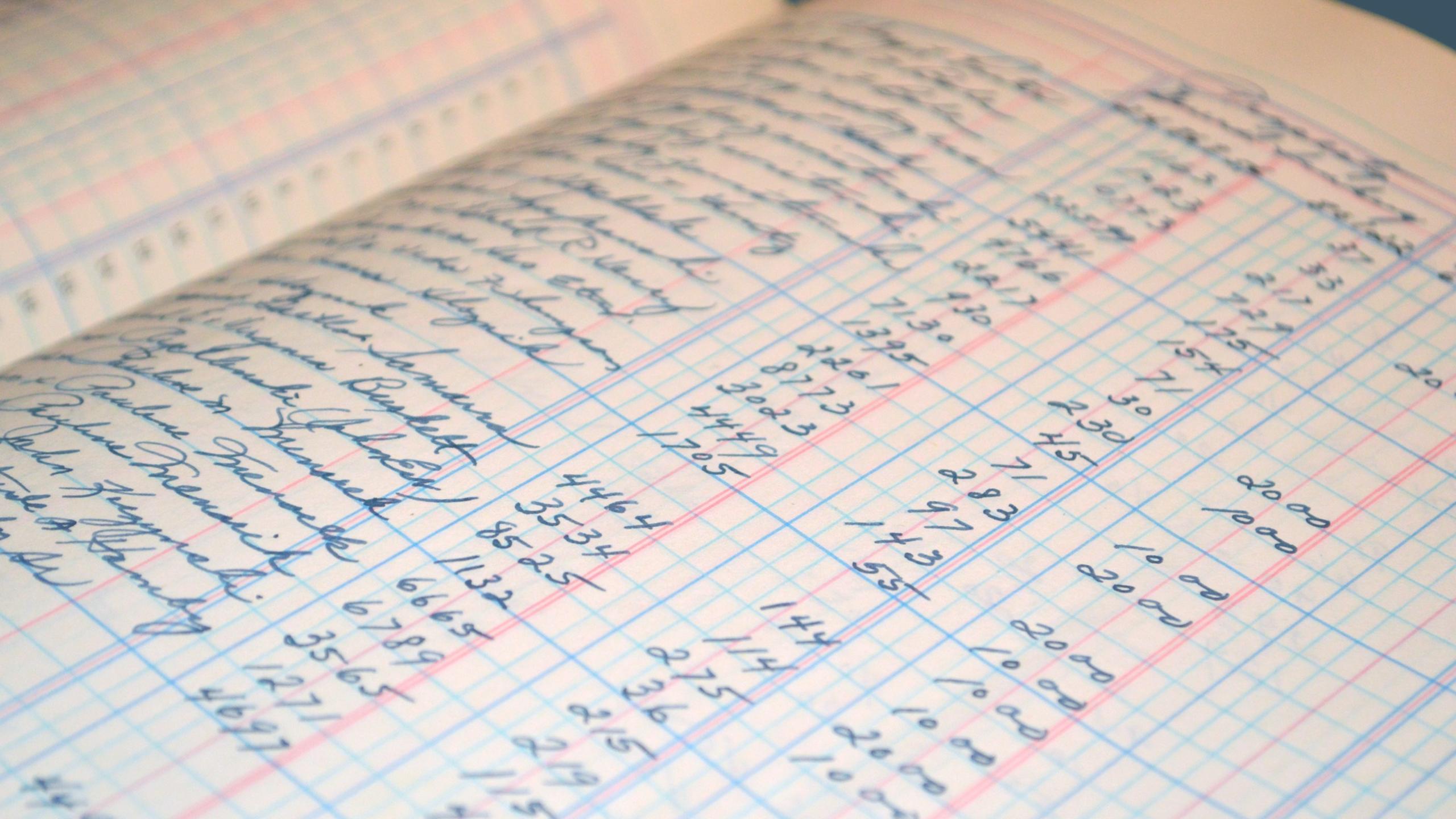