This Bruce Scrivens memoir was written for his children and grandchildren.

J.R. Booth was a lumber baron in Bytown and played a major part in the evolvement of the city from Bytown to Ottawa.

His private home was on the northwest corner of Metcalfe and MacLaren Streets, which became the Laurentian Club, and was in the same block as our office at 270 MacLaren Street.

In 1928, Bill Scrivens bought a house on Sunset Boulevard, in the Glebe, which ran along the southern boundary of the Booth Lumber Yard. The 10-foot high board fence dominated the backyards of the houses on the north side of Sunset.

The amount of lumber it took to fence in the yard with boards one-inch thick and 10-feet long for about two miles of rough-sawn planks must have been costly as it stretched all along Bronson to Carling, then west on Carling down the hill, south along the National Capital Improvement Commission park to meet at Sunset Boulevard again.

As kids we could shinny up to the top of the fence and watch the donkey engines and men doing their work. The sweet smell of fresh-sawn timber pervaded the area.

After the day's work was done, the coast was clear for us to boost each other over the top into another world. We plated hide and seek among the near, 12-foot piles of lumber and sometimes hunted for crows with our sling-shots using our hard-won alleys for shot.

The official entrance to the yard was just around the corner from Sunset where Mr. Potvin, the caretaker of the yard, lived. His house was beautifully situated at the top of a knoll overlooking Dow's Lake.

Our skiing started on the slope in front of the Potvin house. We would herringbone up the hill, then down over the various size jumps we made.

Ski fittings were leather straps with a clamp that pushed our winter boots into metal guide on the skis (bear traps).

Trekking across Dow's Lake to the big hills in the Experimental Farm was still in the future.

When the lumber boom was over, the fence was removed, the rail tracks were lifted, and the Potvin house demolished.

For a 10-year period in the late 1930s and 1940s, we had use of the vacant area for our games until it was subdivided and the newly built houses crowded us back to the street again.

The streets were named after Booth's northern timber nights: Opeongo, Kippewa, and Madawaska. But by that time, we were of high school age and didn't need the adventure or the space that the lumber yard had provided for us during our formative years. 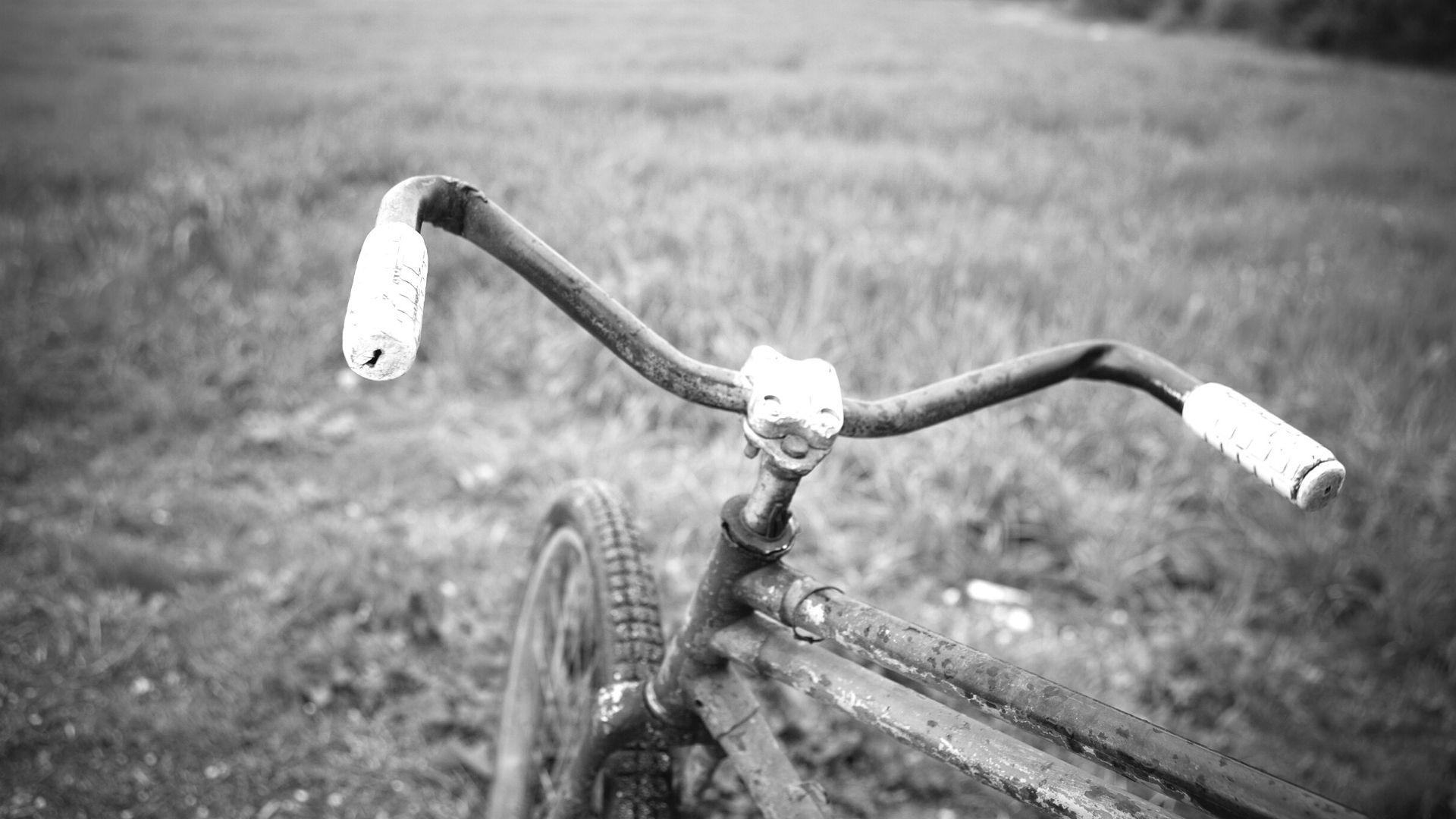 The Unforgettable Thrill of Owning Your First Bicycle