Highlights from the Federal Budget 2017

Notably, the budget revises the deficit projection for 2016, raising it slightly to $23 billion. Moreover, the budget forecasts a 2017 deficit of $28.5 billion.

The full budget details how the government will spend $330 billion ($1 billion of new spending) on programs, services and paying down Canada's debt.

Critics of the budget have said it has lofty goals, and comes up short in terms of taking immediate action. There are looming concerns regarding the weak global economy and potential changes to the North American Free Trade Agreement (NAFTA).

Businesses and individuals should be aware of major budgetary items, as some changes could have a significant impact moving forward.

The new budget does not include any plans to balance the books, although it does show that deficit is projected to reach $18.8 billion by the 2021-22 fiscal year.

While the Liberal party had said during its campaign that it would not run deficits greater than $10 billion a year and that the budget would be balanced by 2019, Morneau said the current goal is to lower the net debt-to-gross domestic product (GDP) ratio.

The budget calls for "an innovation and skills plan" that aims to foster high-tech growth in six sectors. The plan is expected to benefit the advanced manufacturing, agri-food, clean technology, digital, bio-sciences and clean resources industries.

Around $2.7 million will also be used to modernize training and job supports. The government hopes this will help those looking for work to upgrade their skills, gain experience, start a business or get employment counselling.

To offset some of the spending related to skills training and expanding employment insurance (EI) benefits, Canadians can expect a five-cent increase in EI premiums in the fiscal year 2018-19, up to $1.67 per $100 of insurable earnings.

The latest federal budget proposed several ways the government could reduce gender inequality. According to the Organisation for Economic Co-operation and Development, the difference between male and female median wages for full-time employees is nearly 19 per cent in Canada.

To address this gap, the budget suggests the following:

The new budget suggests that the government will intervene to help combat the soaring housing prices in Canada's large cities.

Specifically, the budget allocates nearly $40 million over five years (and an additional $6.6 million per year after) to develop and implement a housing statistics framework. This would essentially be a national database of Canadian properties that provides up-to-date information on purchases, the degree of foreign ownership, demographics and financing.

The government will work with Statistics Canada to build this database, and data could be published as early as fall 2017.

The new budget detailed plans for the government to amend the definition of a taxi business. This is in an effort to require ride-sharing services to register for taxes on their fares - including the goods and services tax, harmonized sales tax and charge tax.

As it stands, commercial ride-hailing services from web or mobile applications will be subject to the same taxes as taxis beginning July 1, 2017.

Under the current tax rules, certain professionals, such as accountants, dentists, lawyers and doctors, can elect to exclude the value of work-in-progress (or work that has not yet been billed) when computing their income at the end of the year. The budget proposes to eliminate this deferral opportunity by eliminating the ability of professionals to elect to use billed-based accounting for taxation years on or after March 22, 2017.

In what will be a welcome development for payroll departments, the budget proposes to allow the electronic delivery of T4 information slips to employees without obtaining express consent. Employers will be required to comply with criteria detailed by the Minister of National Revenue. This change will apply in respect of T4 slips that are required to be filed after 2017.

The budget intends to eliminate the current Caregiver Credit, Infirm Dependent Credit and Family Caregiver Tax Credit. These three credits will be replaced with a single new tax credit - the Canada Caregiver Credit. This credit is intended to provide better support to those who need it most and applies to caregivers whether or not they live with their family members and help families with caregiving responsibilities.

The new Canada Caregiver Credit will provide a 15 per cent non-refundable tax credit as follows:

- $6,883 (in 2017) in respect of expenses for care of dependent relatives with infirmities or disabilities - parents, brothers and sisters, adult children and other specific relatives.

- $2,150 in respect of expenses for care of a dependent spouse or common-law partner or minor child with an infirmity (including those with a disability).

Families will be able to take advantage of the new Canada Caregiver Credit as soon as the 2017 tax year.

The new budget also seeks to extend the range of courses that are eligible for the Tuition Tax Credit to include occupational skills courses that are undertaken at a post-secondary institution in Canada and to allow the full amount of support received for such courses to qualify for the scholarship exemption.

To read the budget in its entirety, click here. 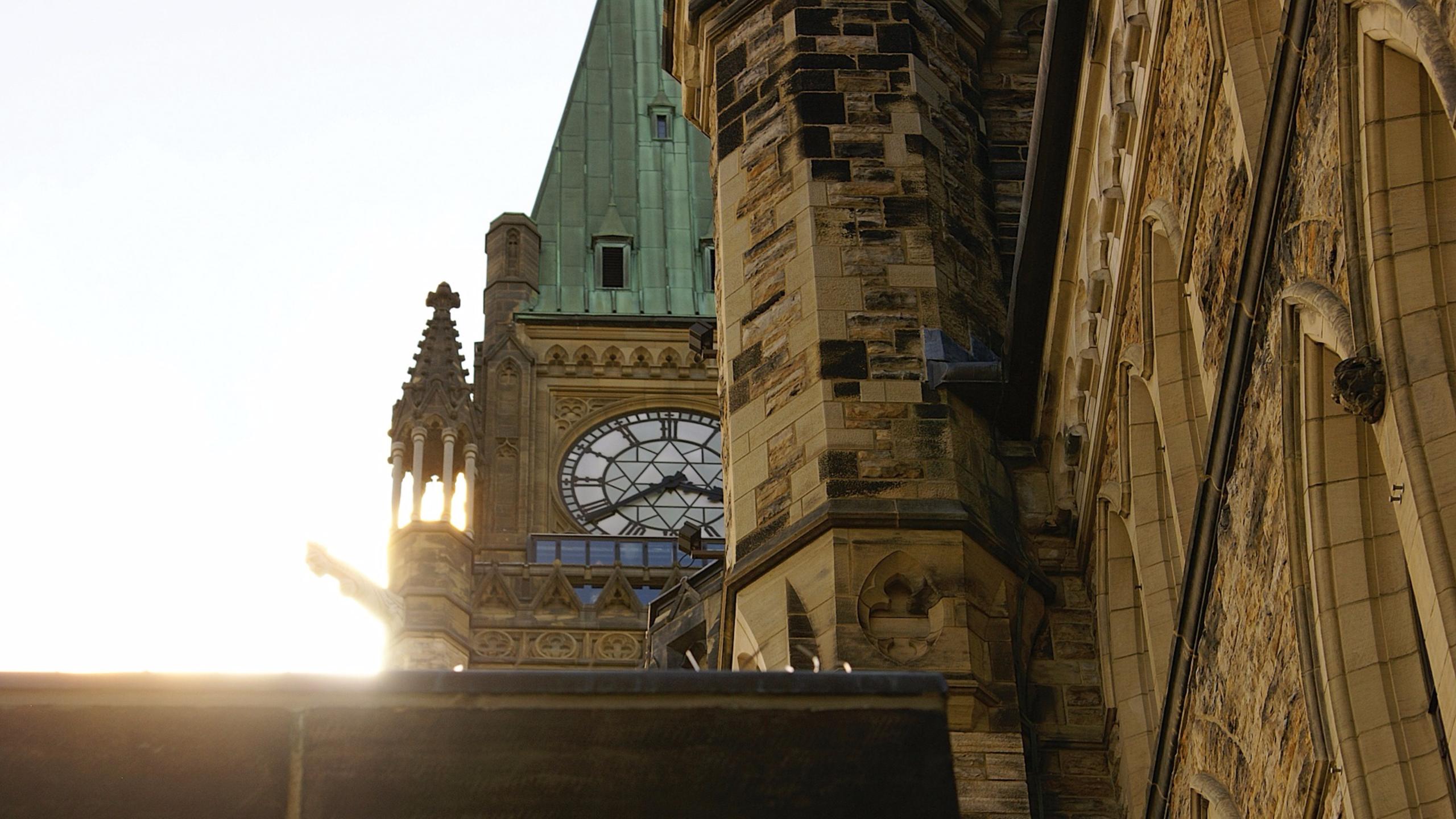 How the 2017 Federal Budget Could Impact Employee Benefits 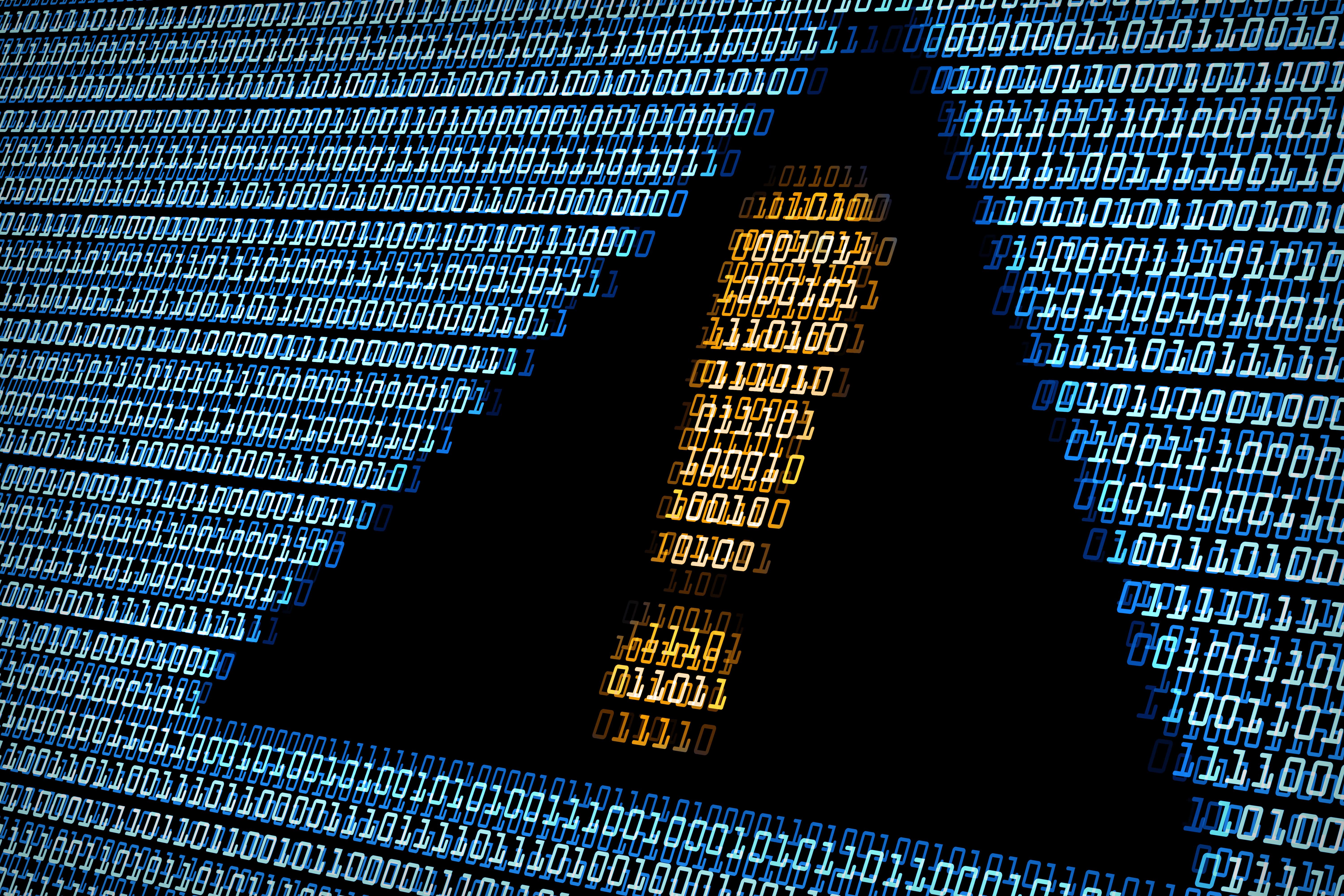 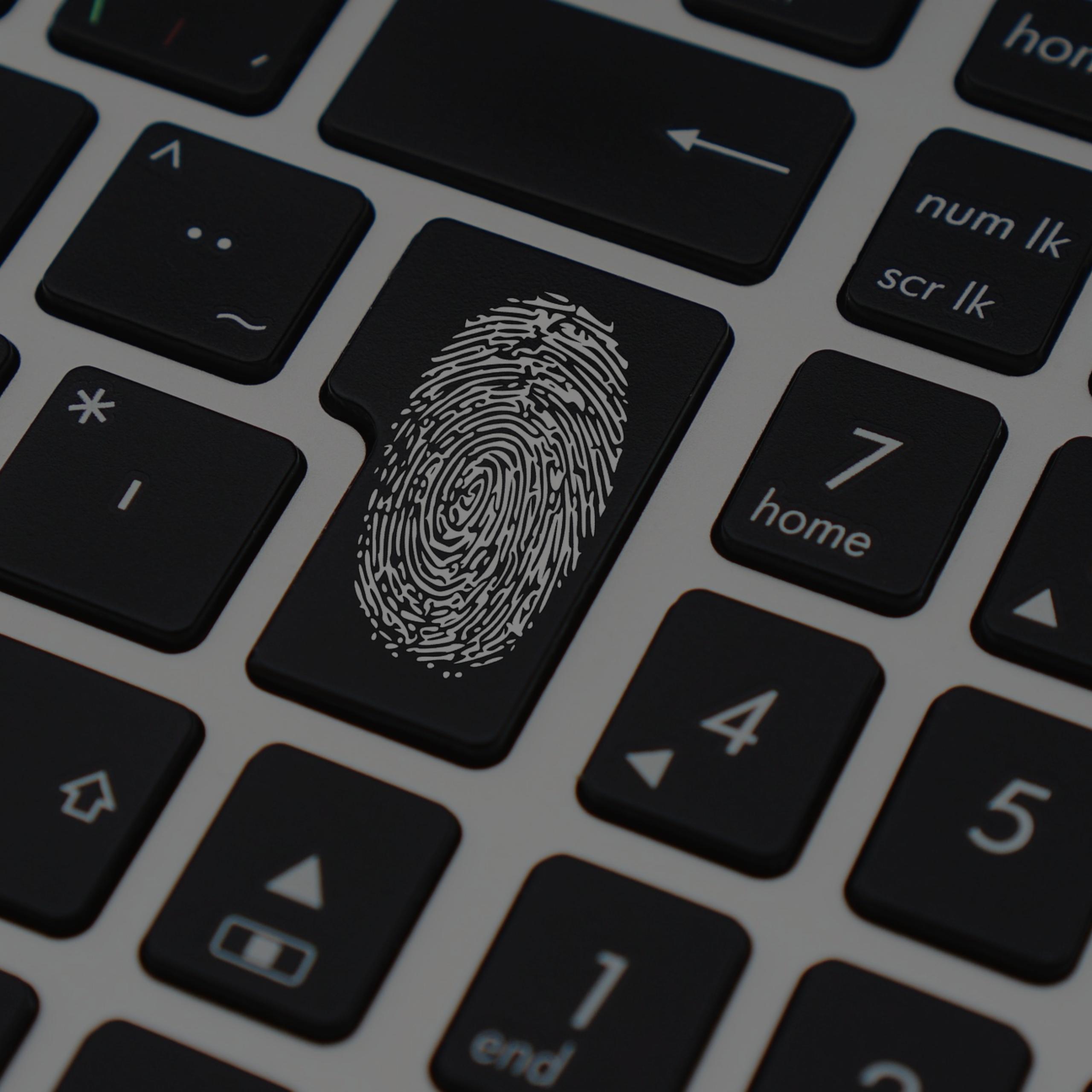