Drug-Impaired Driving Can Be Deadly

Marijuana use significantly impairs one's driving ability by affecting judgement, motor coordination and reaction time. In fact, according to the most recent data from the Canadian Centre on Substance Abuse, approximately 34 per cent of vehicle crash deaths can be linked to drug-impaired driving, which is nearly as many as those related to alcohol.

Drug-impaired driving occurs when an operator uses a motor vehicle while under the influence of illegal, prescription or over-the-counter drugs. Of these, marijuana is one of the most common, with studies suggesting that each year, approximately 632,600 Canadian drivers operate a vehicle two hours after smoking marijuana.

This is dangerous, as marijuana can impact one's driving ability in the following ways:

If caught operating a vehicle under the influence of marijuana, drivers could face severe penalties. For a first offence, drivers will have to pay a fine of no less than $1,000 and refrain from driving for 12 months. Jail time is also a potential punishment, especially for repeat offenders. 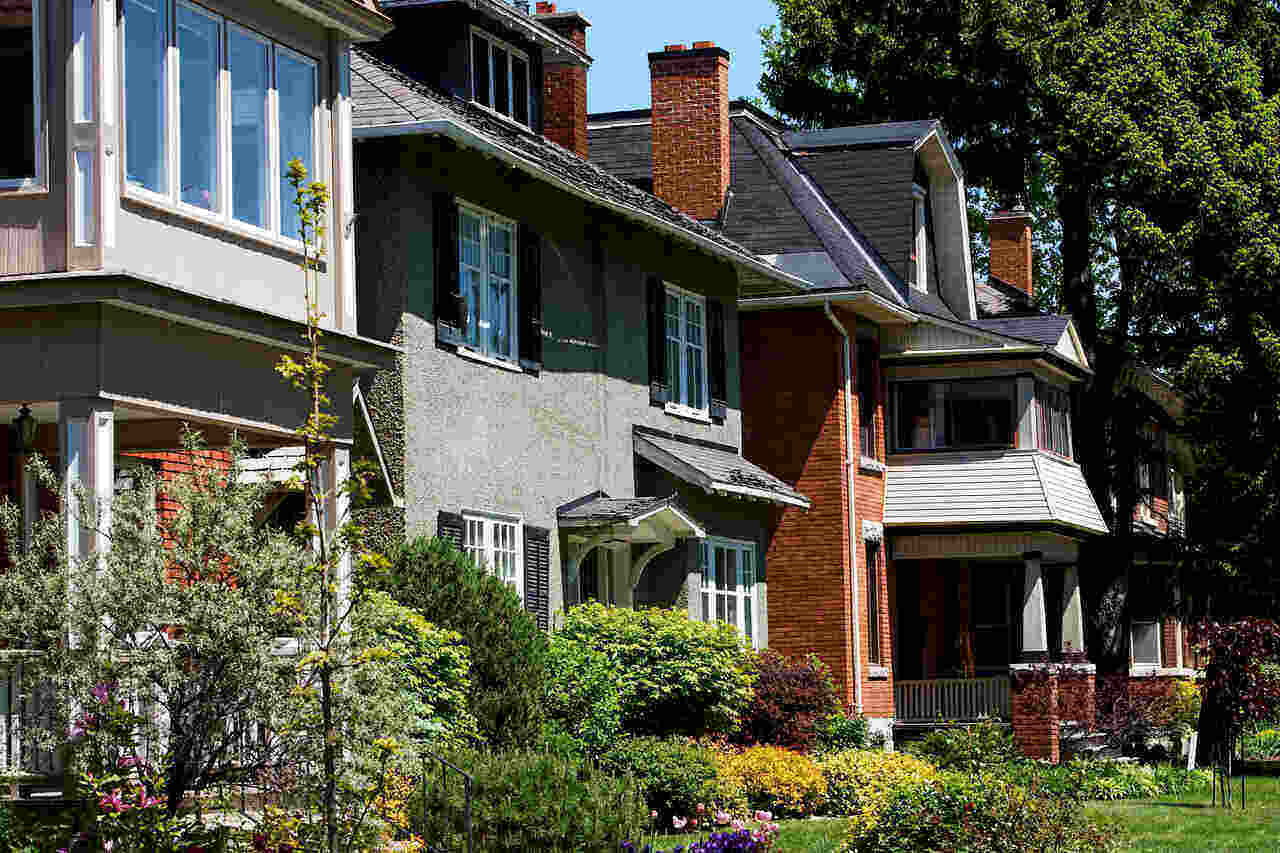 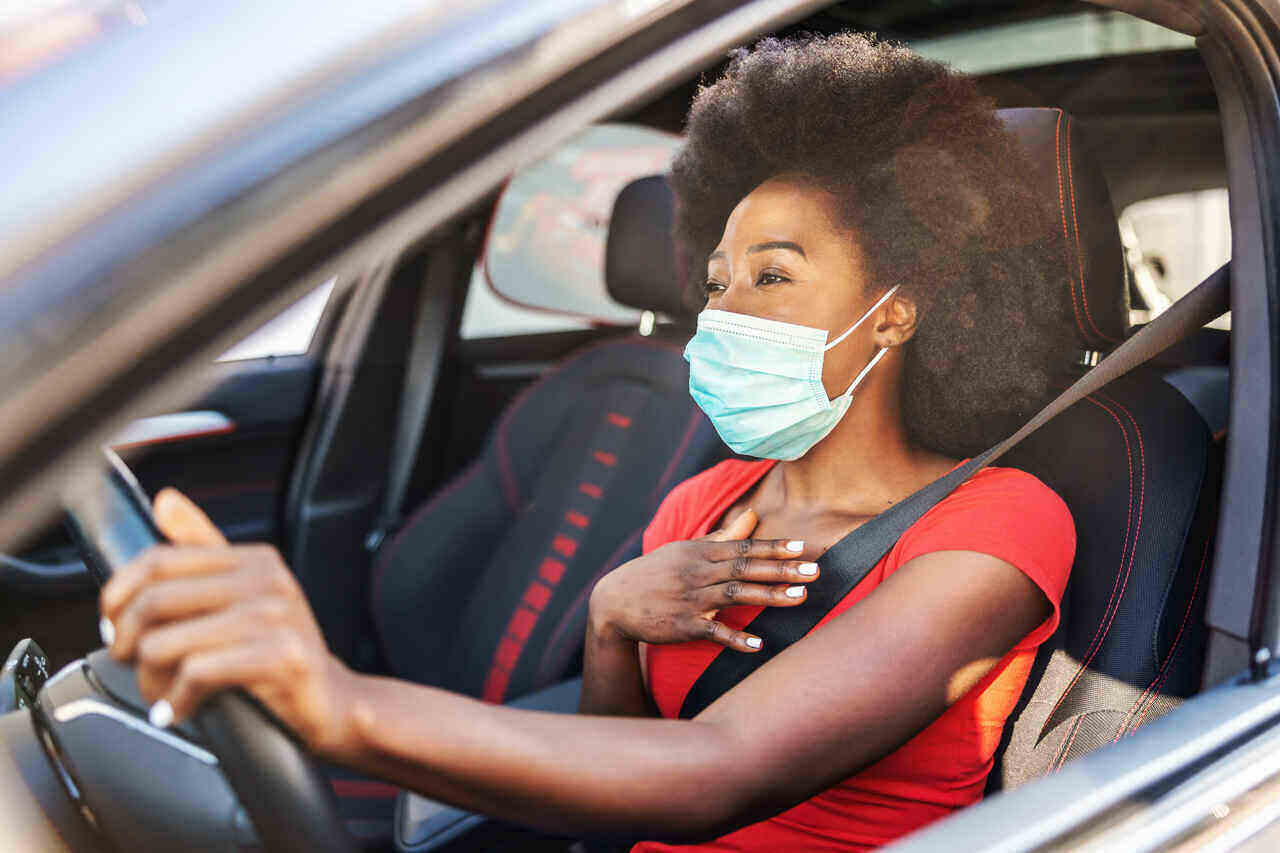 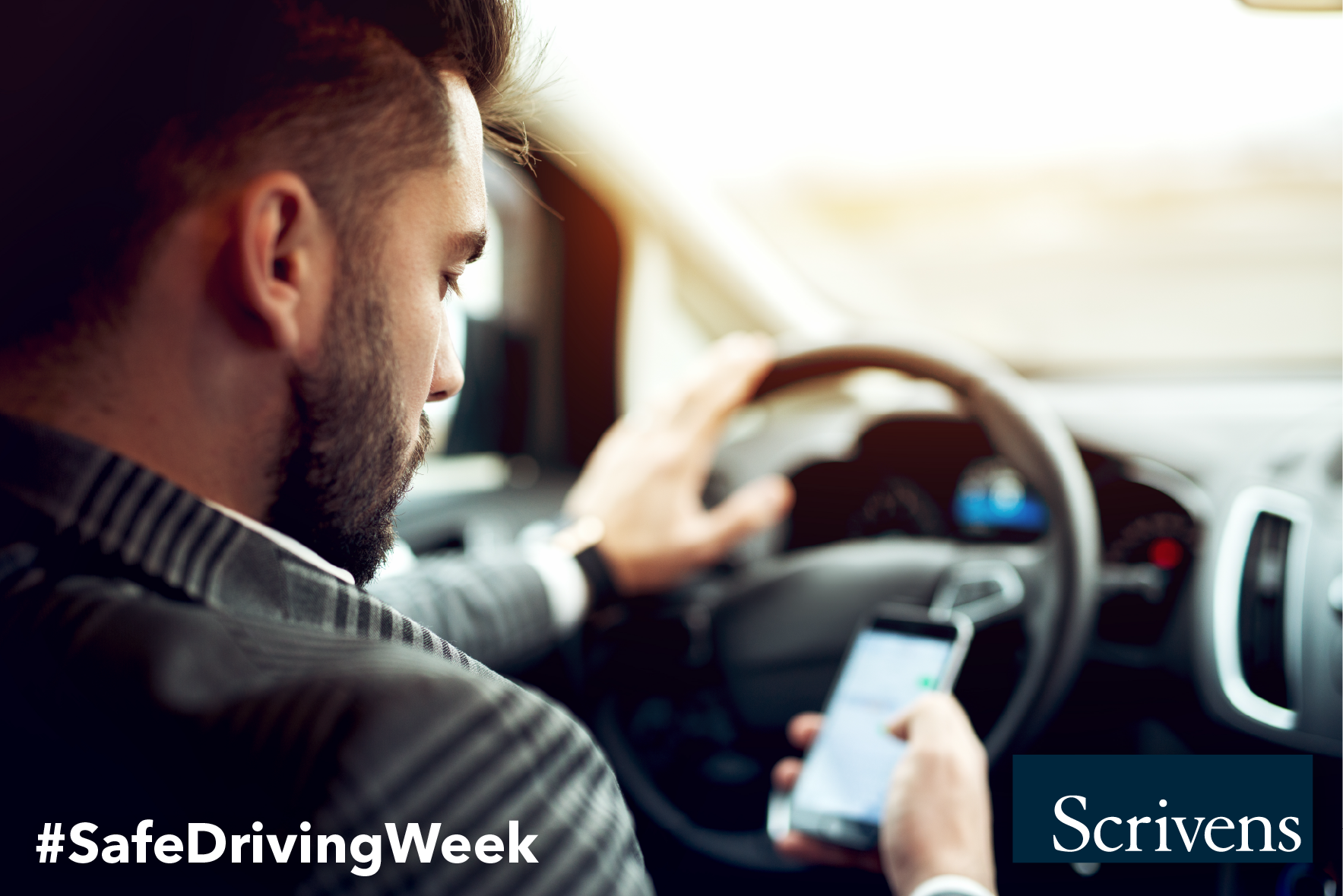