In 2018, an alarming majority of Canadian establishments reported falling victim to multiple cyber security attacks, according to a report by Carbon Black.

These breaches are not only incredibly costly to the organizations and encouraging to their perpetrators, but are in many cases preventable through basic diligence of cyber security maintenance.

Furthermore, 25 per cent of organizations reported that the number of attacks had increased by half since the previous year.

However, cyber attacks on Canadian businesses haven’t only grown in frequency, but have also grown in complexity, with 81 per cent of surveyed organizations reporting that the attacks they had experienced in the last year were more complex than those of previous years.

Who Is Affected by Cyber Attacks?

Understanding and Preparing for Threats of Cyber Attacks

The dark economy is currently valued at more than US$1 trillion. Of those surveyed, only 10 per cent of respondents correctly identified that statistic, demonstrating the lack of understanding that can ultimately lead to exploitable exposures.

Of the different types of cyber attacks, malware is the most prolific, with 30 per cent of surveyed respondents reporting that malware was the most commonly encountered attack.

However, phishing was the cause of successful breaches at 20 per cent of organizations, and “watering hole” tactics were reported to be the most effective and destructive of cyber attacks by 30 per cent of respondents.

In response to the destructive nature and increasing prevalence of threats, 85 per cent of surveyed organizations reported plans to increase their cyber defence budgets.

Cyber Security Tools for Your Business

If your organization falls victim to a cyber attack, your valuable digital assets could be compromised. There are several precautions you can take to limit the possibility for criminals to break into your organization’s systems and wreak havoc.

We have the tools necessary to ensure you have the proper Ontario Cyber Insurance to protect your business against losses from computer intrusions. 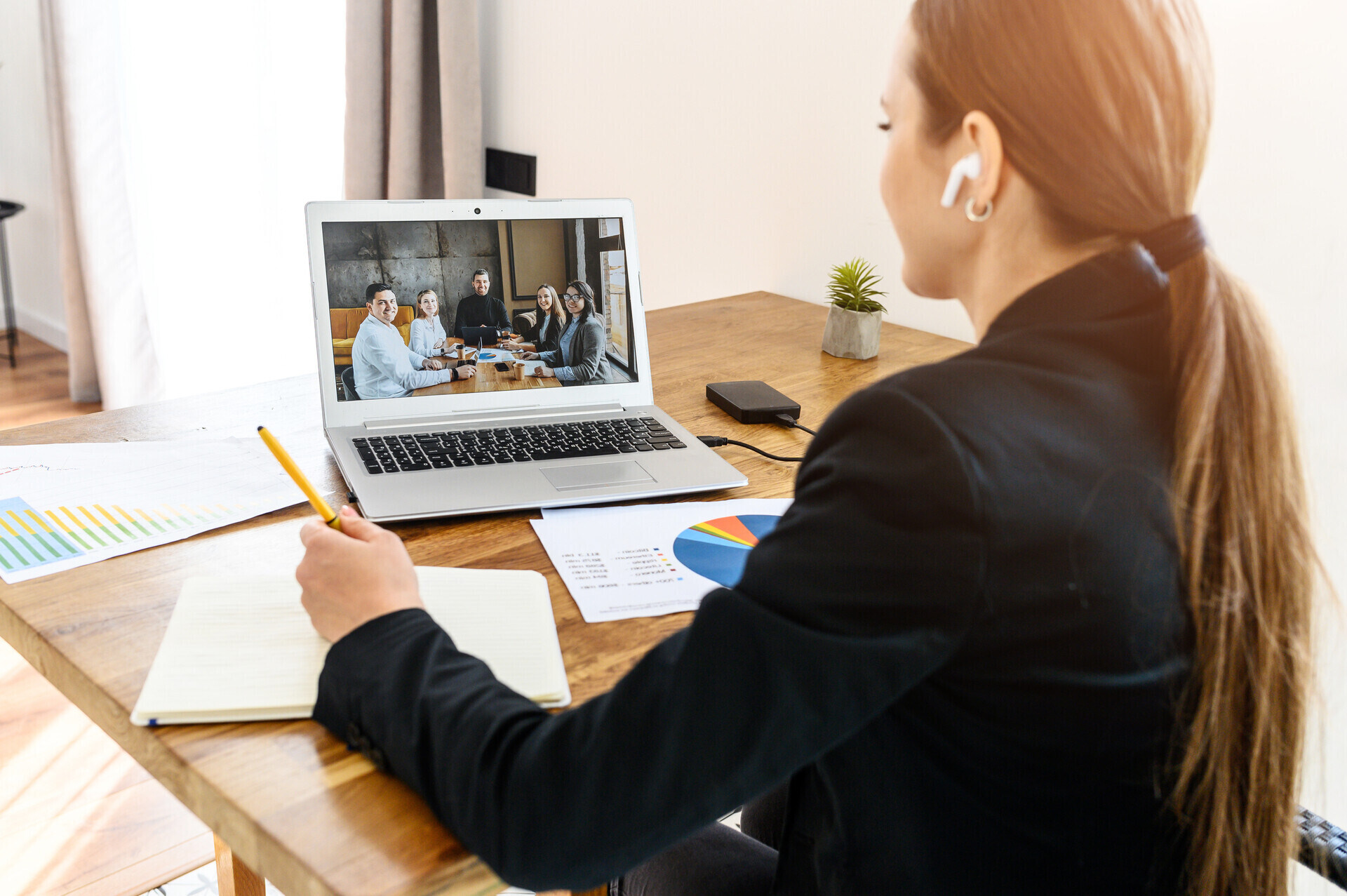 Employees Are Asking for a Hybrid Work From Home Model 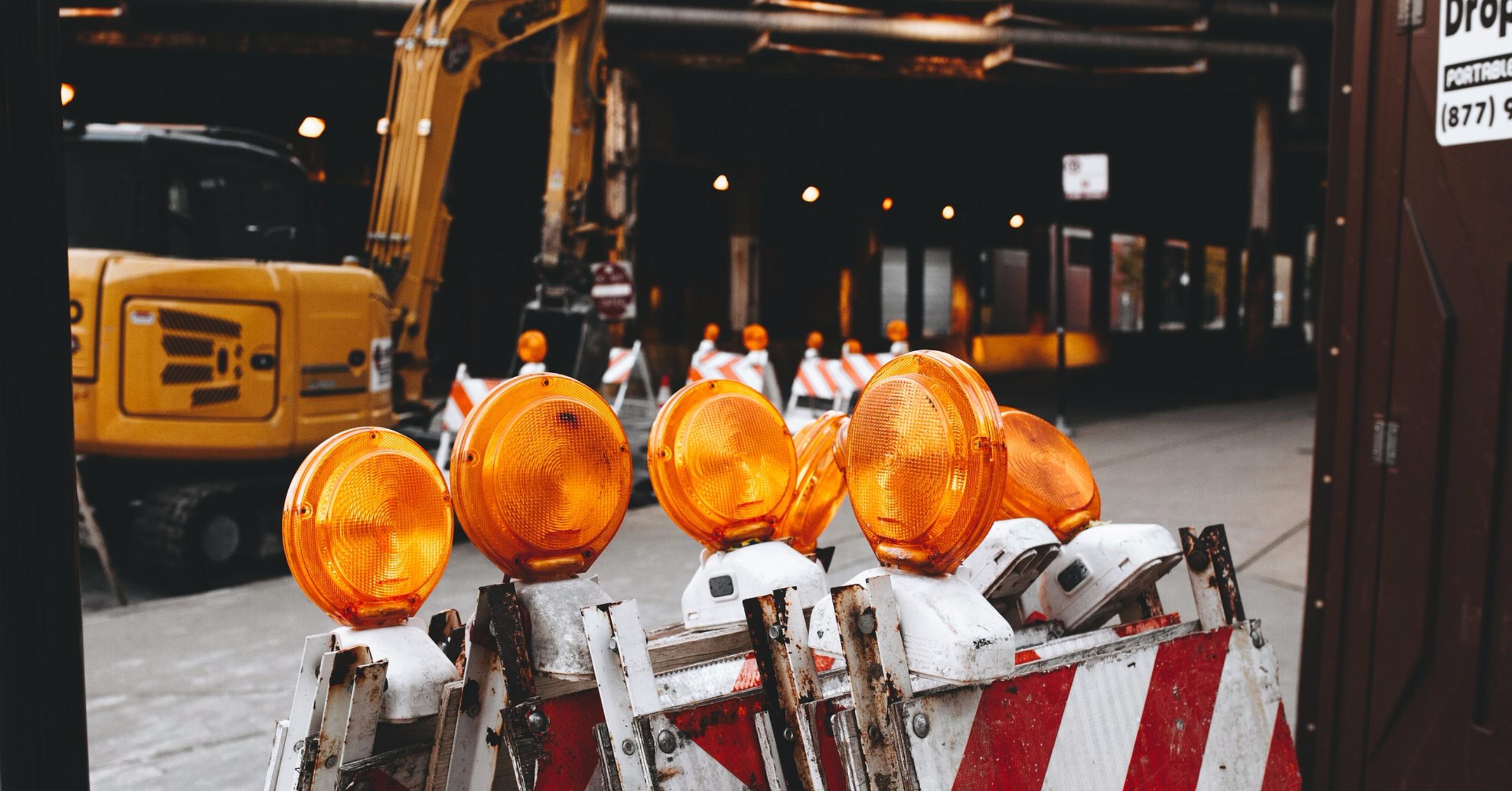 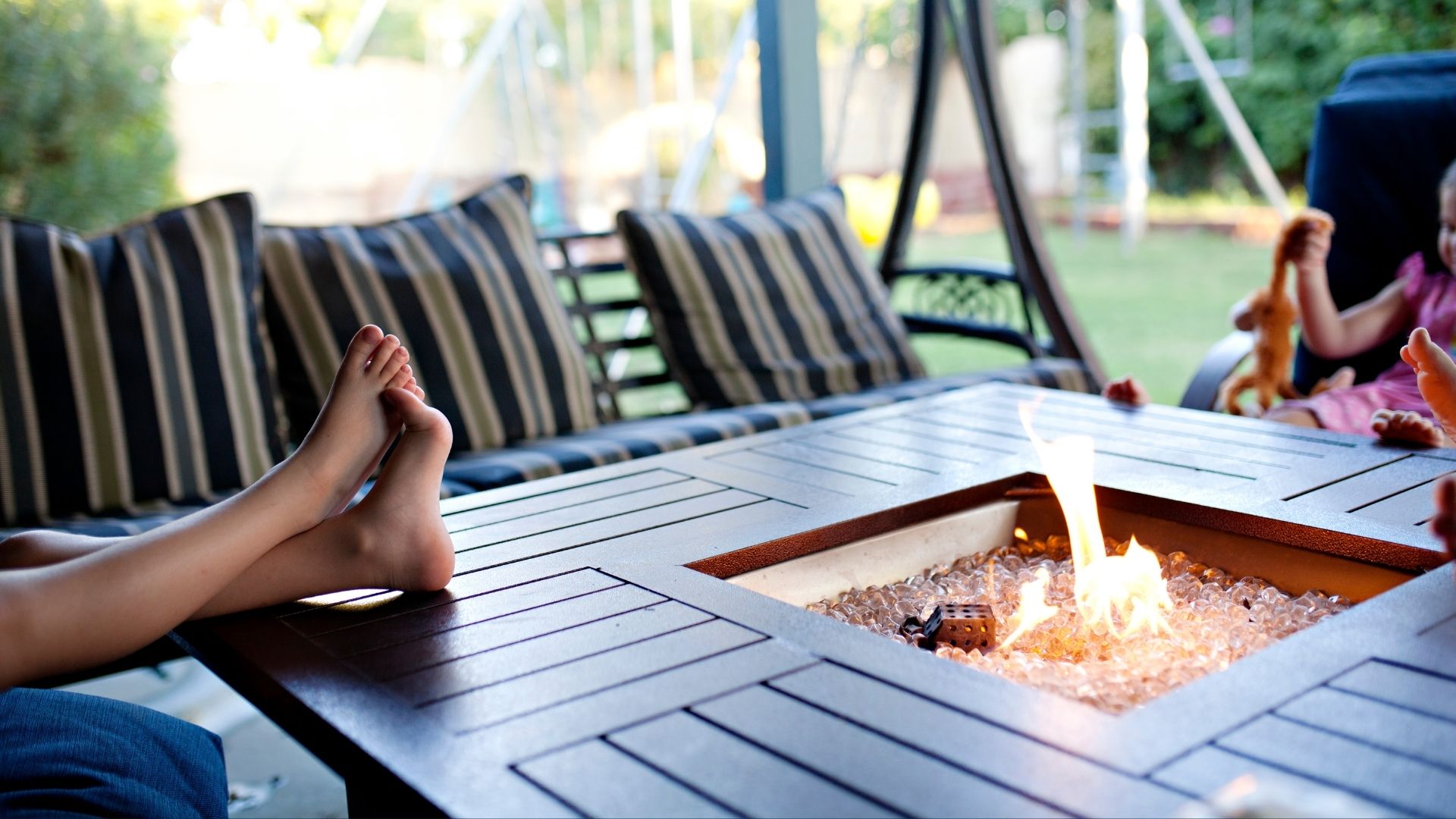